In Egypt, found the temple of the Greco-Roman period 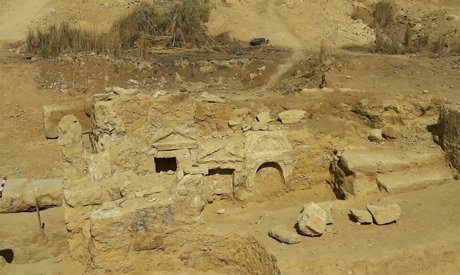 Egyptian archaeologists have discovered the remains of a Greco-Roman temple during excavations in the town of Al Salam, 50 kilometers east of the oasis of Siwa. 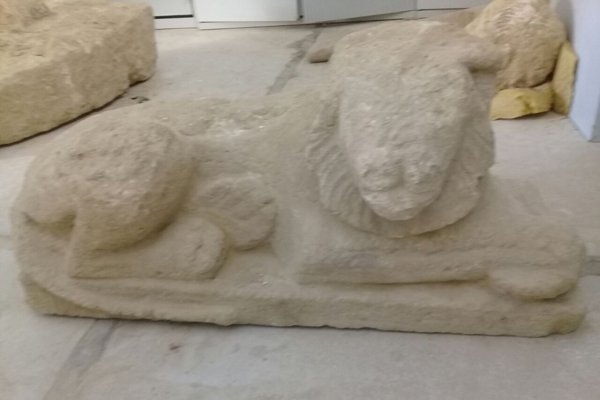 Researchers managed to find the front part of the temple, as well as parts of the basement and the main entrance. In addition, stones were found 1 m thick from the outer wall.

During the works, scientists found several architectural elements of the temple, including corner columns with ionics. When examining the ruins, the researchers found the remains of vessels, coins, a statue depicting a human and two limestone statues in the form of lions. 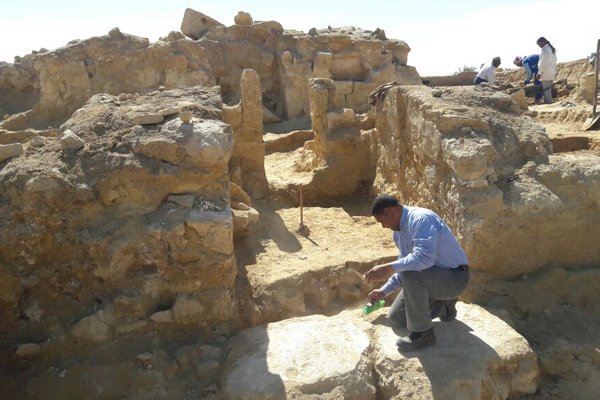