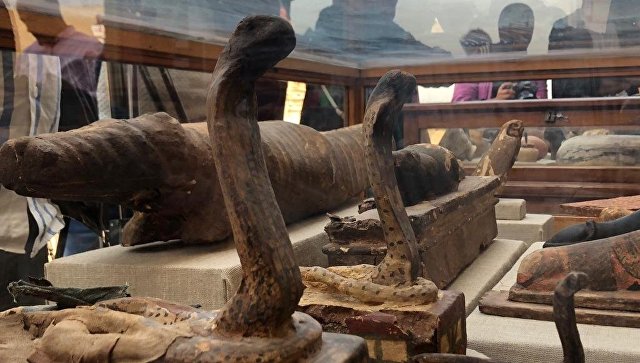 Working in the Necropolis of Saqqara in the vicinity of Cairo, archaeological missions discovered several ancient Egyptian tombs in which there are mummified animals, said on Saturday, the Minister of Antiquities of Egypt, Khaled al-Annani. 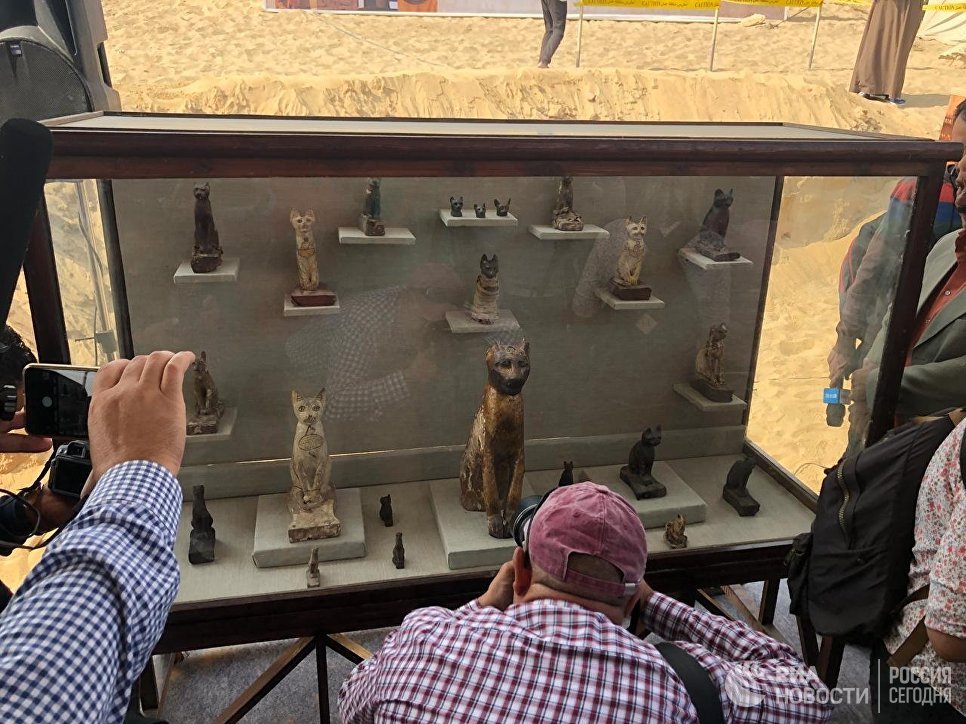 According to the minister, three tombs of the New Kingdom epoch (approximately 1570 – 1070 years before the new time) and four belonging to the Old kingdom (according to various sources, about 2780 – 2263 years before the new time) were discovered in Saqqara. “The tombs of the New Kingdom era were used, in particular, for the burial of mummified cats,” al-Anani reported. He added that in the tombs, most likely, they buried cats who lived and were in the service at the temples. In total, several hundred mummified animal bodies were discovered. Also in a separate sarcophagus, hundreds of mummified scarabs were found, mummies of cobra, crocodiles and a lion were found.

According to the Egyptian minister, all artifacts discovered can be seen from November 15 in a museum located in the Saqqara district. The exhibition of the last finds will last one month.

Al-Annani also promised that by the end of 2018, two new important archaeological discoveries made recently in Egypt will be announced.

In the archaeological complex Saqqara in the vicinity of the Egyptian capital is the oldest necropolis, the first burial of which belong to the I dynasty of the pharaohs (XXXI – XXIX centuries BC). One of the most famous monuments of Saqqara is considered the step pyramid of Djoser. 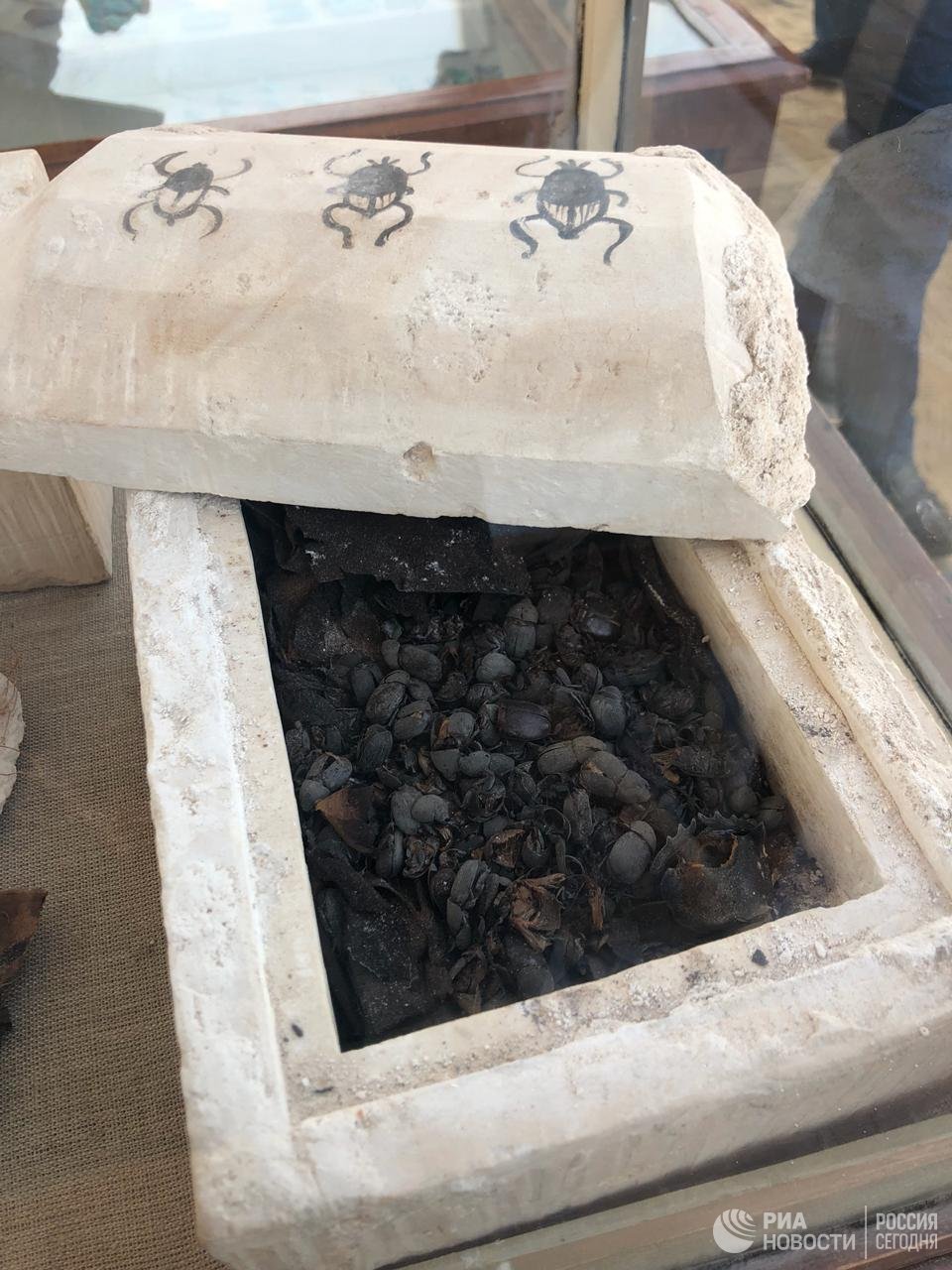