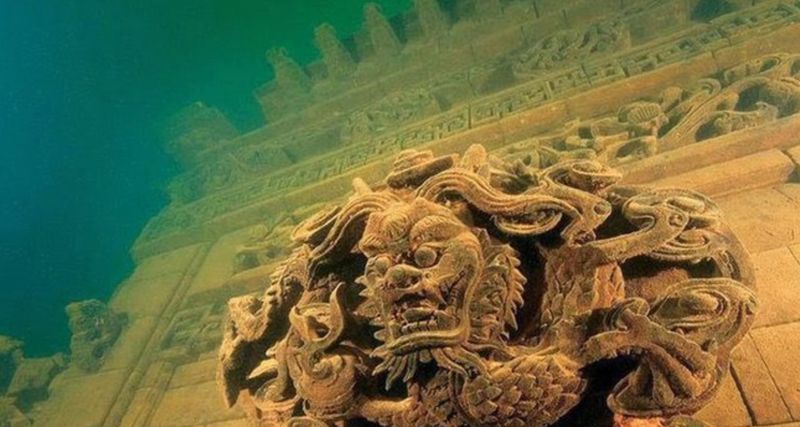 An international group of scientists discovered traces of shipwrecks from the Roman period off the coast of Egypt. At the site of underwater excavations, not only the remains of ancient ships were found, but also the items that were transported to them.

The Supreme Council of Antiquities of Egypt reported on the discoveries made in the harbor of Alexandria and the Gulf of Abu Kir. In the distant past, this part of the Nile Delta was land, and here were the large port cities of Herakleion and Canopus (they disappeared under the water by the 8th century AD).

Excavations in the bay are conducted for two decades. Season-2017 enriched science with several valuable finds: at the bottom were three sunken ships of the Roman period, as well as a ritual boat that could serve to transport the statue of the god Osiris during solemn processions.

Among the most important items – a head carved from crystal, depicting Mark Antony, and three gold coins minted in the reign of Octavian Augustus. The excavations in the Abu Kir cave will continue next year. The search will be expanded: in the past season, scientists discovered a wooden ship’s shell and ceramic shards – and this suggests that there is another wreck nearby.