In Egypt, our mummy teenage girls with valuable jewelry 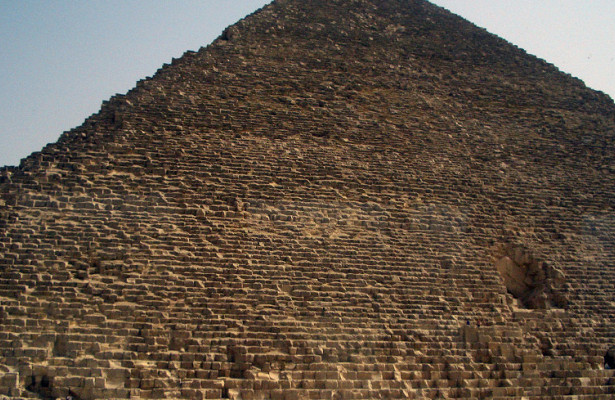 In the necropolis of Dra Abu al-Naga (the western coast of the Nile in Egypt), archaeologists have discovered a wooden coffin from the XVII dynasty of the pharaohs (XVII-XVI centuries BC). Inside was the mummy of a teenage girl, reports Ahram Online.

Scientists noted that the coffin is located in an unusual place, namely at the entrance to the tomb of the treasurer of Queen Hatshepsut. Perhaps it was brought there by robbers looking for values.

Studies have shown that the mummy belonged to a girl no older than 15-16 years old. Her height was 159 centimeters.

The body was poorly preserved, but unusual jewelry (most likely, a dowry) survived. So, copper earrings were threaded into ears. In addition, stone and bone rings and several necklaces lay with the remains. The beads were made of quartz, amber, amethyst, ceramics and glass. Scientists also found amulets depicting a scarab and the ancient Egyptian god Horus.

According to experts, only wealthy people could afford such things. They also noted that in this part of the necropolis they had already discovered several of the same abandoned coffins, most of which belonged to women or children.