In Egypt, the sphinx was found in excellent condition 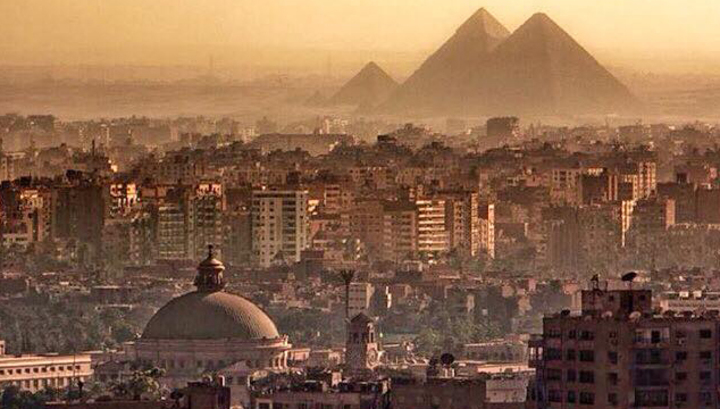 The well-preserved sculpture of the Sphinx was discovered by archaeologists in the south of Egypt.

The Ministry of Antiquities reported that the artifact was discovered during activities to clean the Kom-Ombo temple from groundwater. The find, most likely, refers to the Ptolemaic era and dates back to the IV-I centuries BC. This is confirmed by the statue of Pharaoh Ptolemy V Epifan, who ruled Egypt from 205 to 180 BC.

The statue of the Sphinx is carved from sandstone and has a relatively small size – the pedestal is 28 centimeters wide. The head of the sphinx is adorned with a royal garland with a depiction of the goddess-cobra Wajit. Finishes the image of the pharaoh’s ritual beard.

The artifact is in excellent condition, suffice it to say that the sculpture has retained its colors: the eye and eyebrows of the statue are highlighted in dark colors.

This is not the first interesting find in the temple of Kom Ombo. Excavations there have been held since last year, and during this time, several interesting archaeological discoveries were made. Fragments of a giant statue of Pharaoh Ramses II, one of the most famous kings of Ancient Egypt, several ancient sculptures, as well as a bust of the Roman emperor Marcus Aurelius are found.

In ancient Egypt, Kom Ombo was the capital of the Fifth Nome (province) of the country. The first mention of it refers to the XX century BC. The temples erected in Kom Ombo during the Ptolemaic era were dedicated to the crocodile god Sebek, the god Horus, who was depicted as a man with a voice falcon.