In Egypt, they found the head of the statue of Akhenaten 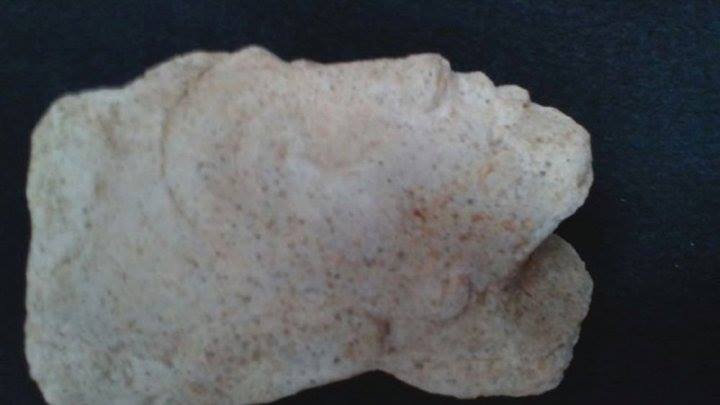 During excavations in Tel-el-Amarna on the eastern bank of the Nile, a well-preserved gypsum head of a statue depicting Pharaoh Akhenaten (Amenhotep IV) was found. Its length is only 13.5 centimeters, width – eight centimeters. The artifact was found in the first hall of the temple of the god Aton.

Small statues of Akhenaten were very common. They were considered magical and were objects of family worship. Akhenaten is one of the most famous pharaohs of Ancient Egypt. He ruled around 1353-1336 BC. and belonged to the XVIII dynasty. He became famous as a religious reformer.

Instead of the traditional cult of the god Amon, he introduced the cult of the previously unknown God Aton, personifying the solar disk. In the area of ​​the modern city of Tel-el-Amarna, Akhenaten built his capital, the city of Ahetaton. There, the main temple of Great Aton was erected.

“This discovery is very important, as it will allow us to learn more about the capital of Akhenaten, whose reign has become one of the most controversial in ancient Egyptian history,” said General Secretary of the Supreme Council of Antiquities of Egypt Mostafa Waziri.