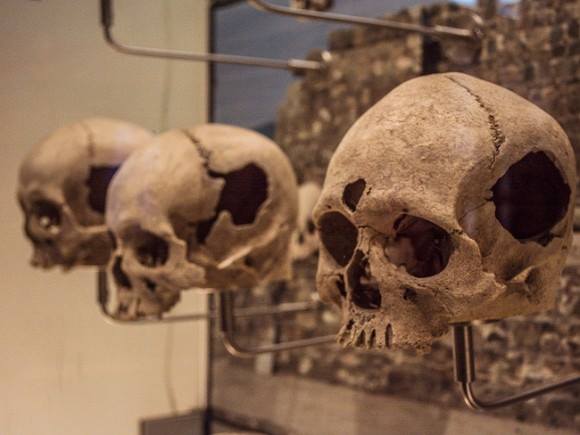 During the construction of the Crossrail railway system at the Liverpool Street station, archaeologists dug up the remains of more than three thousand people. The age of skeletons reaches 450 years, researchers learned from the London Museum of Archeology.

According to media reports, the burial site was previously owned by the Royal Hospital in Bethlehem and was used in 1569-1739. Scientists have established that skeletons belonged to British migrants who moved to the capital from rural areas for the sake of earning. The reasons for premature death were poor hygiene, dirty water, lack of sanitation and diseases such as plague, syphilis and tuberculosis.

Scientists also conducted a plaque analysis on the teeth of one of the skulls, which showed that people used medicinal plants to get rid of diseases.