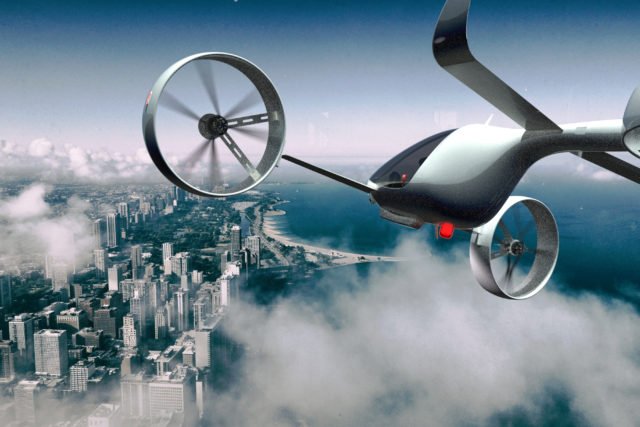 The British startup Autonomous Flight has designed a new passenger drone, which, in the opinion of the company’s representatives, is capable of radically changing the idea of ​​urban transport.

The device called Y6S will be able to deliver a passenger from Heathrow to the center of London in 12 minutes.

The Dron is designed for two people. The maximum speed is 110 km / h. The Y6S will fly at an altitude of about 500 meters. 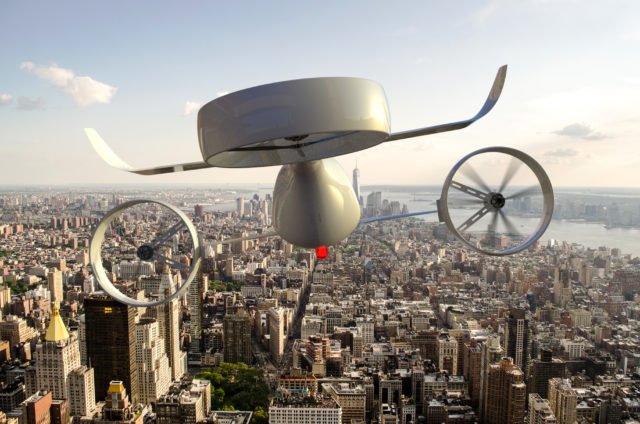 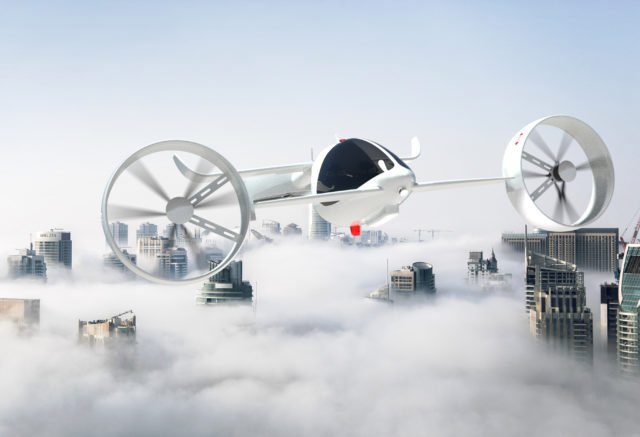 Officially, the concept will be presented in March 2018. The first manned flights will have to take place in September next year.

The device will have lithium-ion batteries, the charge of which is enough to overcome 130 km.

The company is also working on two other drones: designed for a business client Y6S Plus, which can carry 4 people, and 8-seat AS1 for ordinary passengers.

The company hopes that in 10 years the laws governing the flights of such vehicles will change, and by that time the lawmakers will allow the use of passenger drones with vertical take-off and landing in the city.