In England, they found a figure of a medieval demon 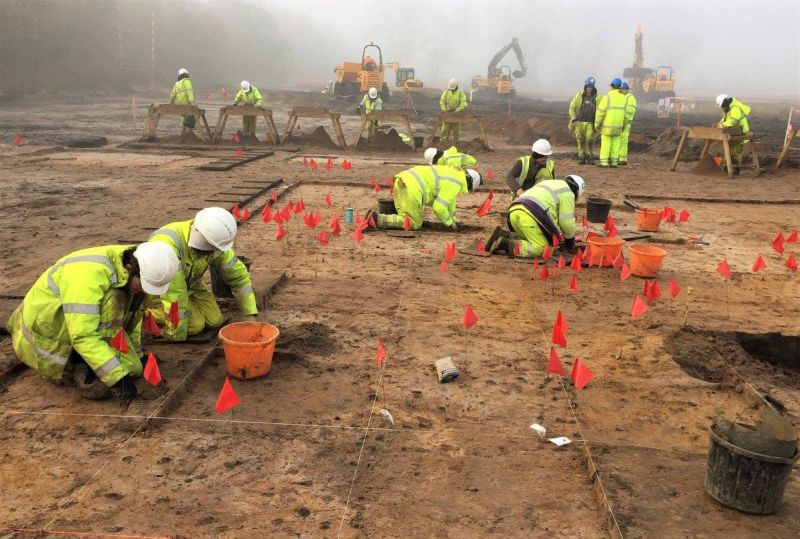 In the county of Lincolnshire, England, archaeologists found a stone statue of the demon Gonzo.

The figurine was cut out of stone in the 12th century, according to History blog. 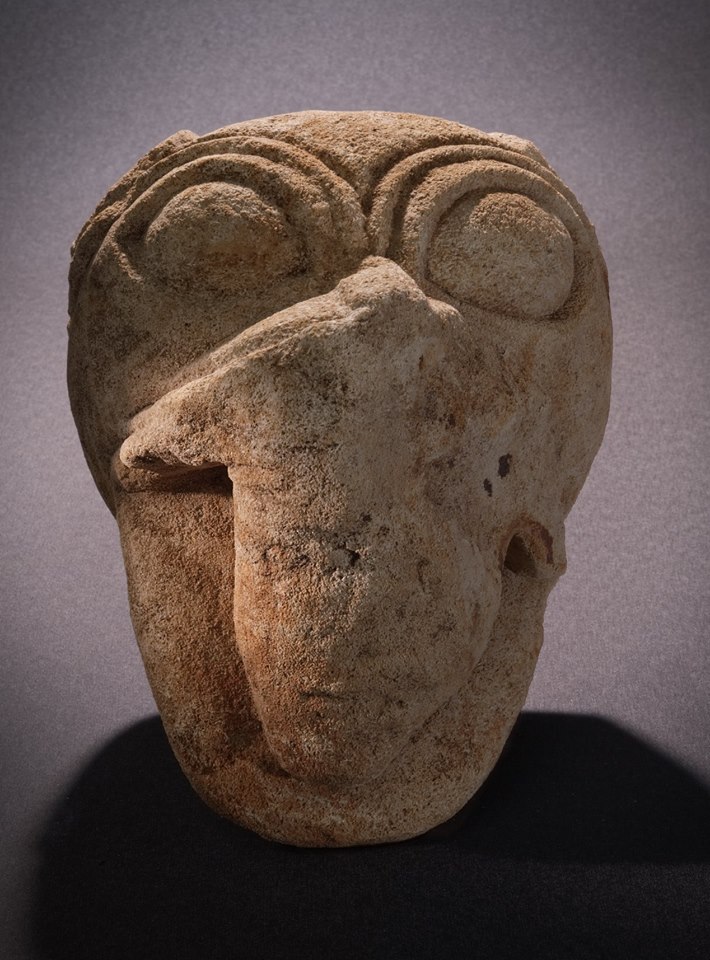 It is assumed that the figure could be decorated with a church or chapel. The demon has slanting eyes, a long, curled beak or nose. The image of evil spirit should scare parishioners, make them not make sins, so as not to get into hell.

Stone figures became popular in Britain after the Norman invasion in 1066. Before that, English churches were simple and wooden.

The artifact was found at excavations near the track.