In England, they found a pile of tablets with ancient Roman letters 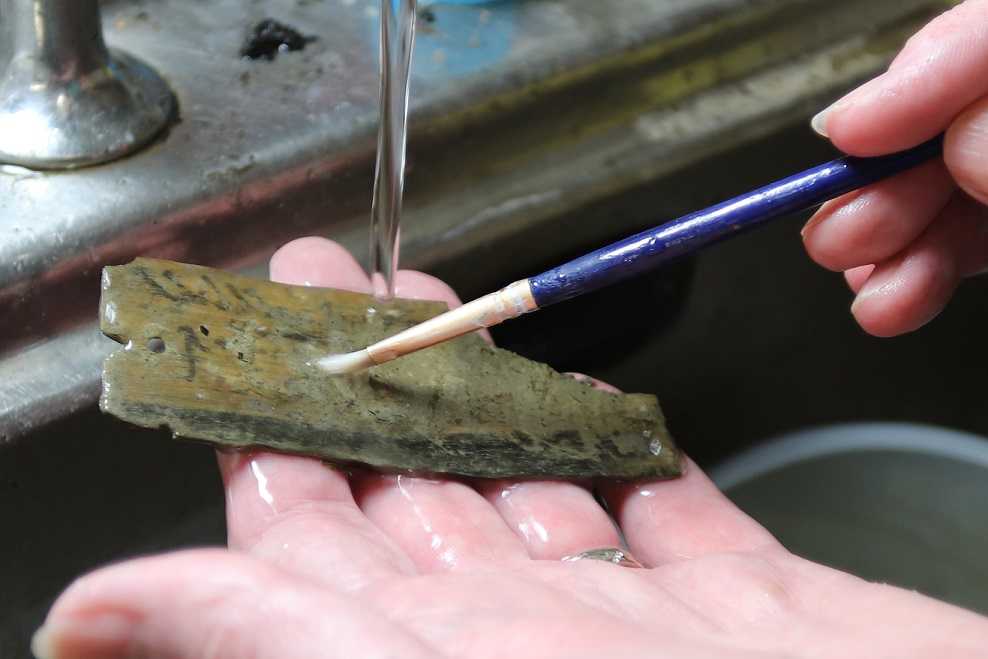 25 thin wooden plates with the text written in coal ink, have found out at excavations of the Roman fort Vindolanda in the north of England. Archaeologists assume that the letters were written in 85-92 AD. Some tablets have survived so well that the text can be read even without high-tech research. The find was reported by The Guardian.

For the first time the Roman plates in Vindoland were found in 1973, more than 1000 tablets are known all. This is one of the oldest written documents found in the UK. Despite the abundance of famous tablets, large “hoards” of dozens of letters remain a rarity, the last such a set was discovered in 1992. The new find refers to the period of the foundation of the very first fort in this territory. The fortifications were rebuilt and expanded from 85 to 130 years. The construction of Vindoland and other forts preceded the erection in the 120s of Adrian’s Wall – a defensive fortification system and a 117-kilometer wall.

The tablets retained many testimonies about the daily life of the Roman camp. Among them there are business letters – reports before the highest command, lists of things sent to the camp. Personal documents are no less interesting. One of the most famous examples is an invitation to a holiday, written by the wife of one of the commanders of his friend. In the text two handwritten letters stand out: the main part was performed by the scribe, the final part was written by a lady named Claudia Severa. Tablets tell not only about everyday details, but also about regional peculiarities of the Latin language of this period.

A new set of tablets will complement the existing knowledge about the life of the camp. Special attention of archaeologists was attracted by a double plaque, made of oak. The details add up, reliably preserving the ink text inside. Scientists suggest that this could be a particularly important document. Most Vindoland tablets are written on more common birch wood. Interesting and the location of new plates in the ground. They lay along the trench line at short intervals – as if someone were reading them on the go and then throwing them away. 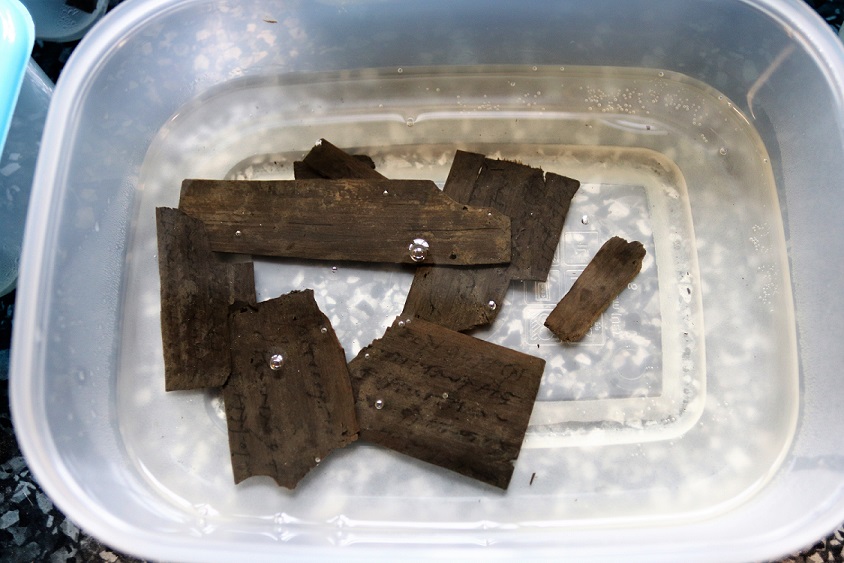 At least one of the new tablets is written by a well-known archaeologist. In one of the earlier open letters, the officer-decurion Masculus asked to provide his soldiers with beer. In a new letter, he appeals to his superiors with a request for a small holiday (commeatus).

For further research, archaeologists will photograph the plates in the infrared range.