In Estonia, the oldest eye was found 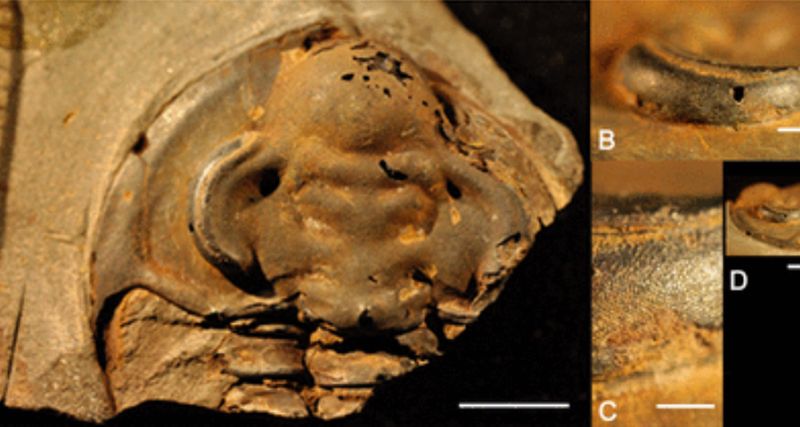 An international group of researchers discovered in Estonia fossils of 530 million years old, including trilobite remains with an exceptionally well-preserved shell head that retained traces of the structure of the animal’s eye.

“This outstanding fossil shows how the early animals looked at the world millions of years ago,” notes Professor Ewan Clarkson, part of the group of researchers. “Surprisingly, he demonstrates that the structure and functions of faceted eyes (the organ of vision of insects, crustaceans and some other arthropods – ed.) Have hardly changed for half a billion years.”

The scientists found out that the creature to which the eye belonged was weak in comparison with many modern animal eyesight, but was sufficiently developed to recognize the approach of the predator. In addition, this eye did not have a crystalline lens. In structure, it resembled bees or dragonflies.

The study is published in the journal Proceedings of the National Academy of Sciences.