In Ethiopia, legends led archaeologists to a mysterious construction 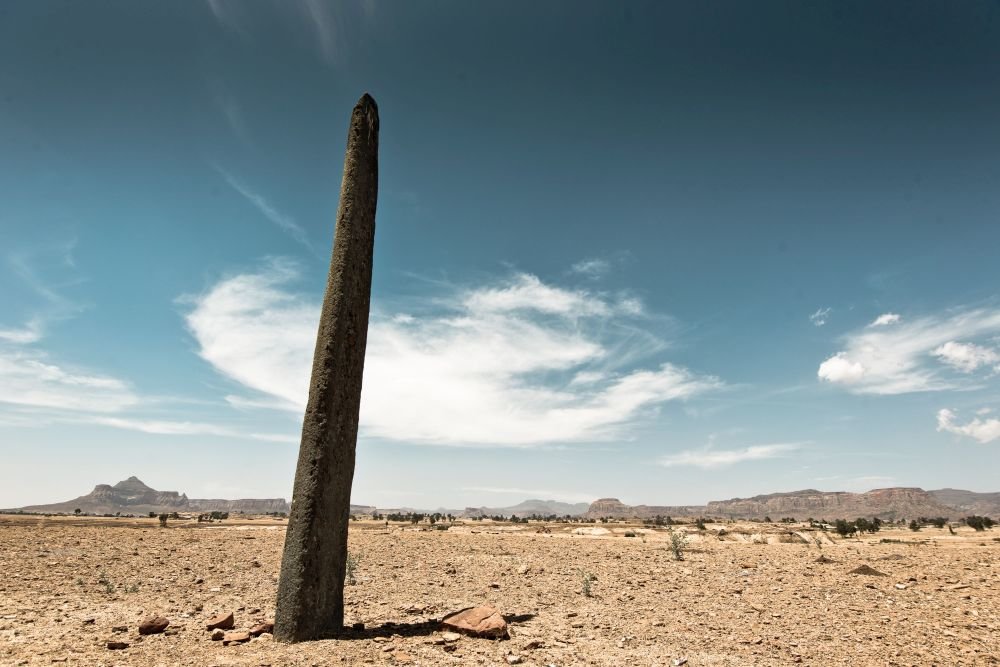 Polish and Italian archaeologists who excavated in Ethiopia, using an unmanned aerial vehicle, discovered the ruins of an ancient monumental structure, the memory of which is preserved in local legends.

According to Nauka w Polsce, an eight-day study was conducted in northern Ethiopia in March 2020. Due to the coronavirus pandemic, it was discontinued prematurely. However, scientists have received enough material to study.

They chose a place for examination, focusing on local legends. They say that once on a hilltop in Debre Gergis a magnificent building towered.

“The local population knows that there was once a Christian church in this place, but it is not known exactly when it was and how it was built,” says Dr. Michela Gaudiello, head of the research project.

For the first time in Ethiopia, a drone was used to conduct such a large-scale archaeological research. With its help, scientists were able to detect traces of the structure, after which they went to the site and began excavations.

They managed to find large stone columns several meters high and the remains of the walls. This is all that remains on the surface of the earth from the building. It was indeed built on top of a hill dominating the surroundings.

During the excavations, numerous fragments of ceramics and a stone block with an inscription carved on it were discovered. It was engraved in Old Ethiopian. Scientists have already begun to decipher this text.

By block and fragments of ceramics, archaeologists were able to pre-date a mysterious structure. According to their estimates, it was erected in the period from 700 to 1100 AD.

Scientists suggest that the building found was a Christian temple. So, a fragment of the apse was discovered – the remains of a stone floor, which was located in a semicircular ledge of the building. Similar elements are characteristic of Christian churches.

By the way, this sanctuary was located on a trade route that led from the “depths” of Africa to Axum, the capital of a Christian state that existed in the first centuries of our era.