In five years there will be flying cars 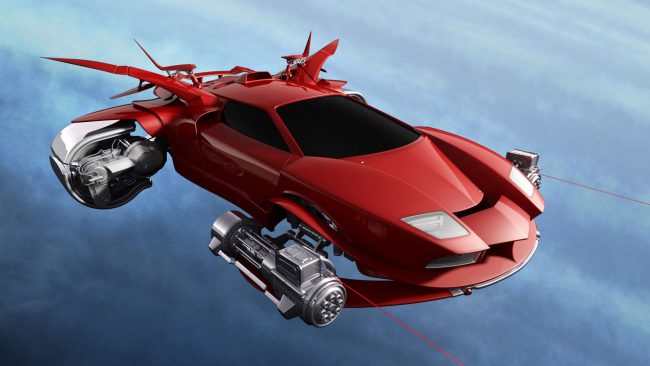 Aerospace engineer Peter Diamantidis, an expert working to create the transportation system of new generation Hyperloop One, said that at the moment several companies are developing flying cars. According to Peter, in two or three years in the United States will be the first sane prototypes of such cars and personal drones, capable of carrying passengers.

The American engineer is not opened, has long been known that many companies actively engaged in the development of personal air transport, however, to read such reassuring statements quite nice.

The specialist noted that currently personal air transport faces a number of challenges that need to be addressed. These include the lack of licenses from the office of civil aviation USA, and Parking for such vehicles.

Currently there are several projects flying car. Two of them is Larry page of Google, invested in two start-UPS working on developing a personal aircraft, more than 100 million U.S. dollars. Paige is in no hurry with the announcement, Yes himself quietly financing the development, but engineers from the Slovak AeroMobil has already started collecting pre-orders for their cars, which are going to be completed by the end of 2017.