In Florida discovered the mosquito vectors of zika virus 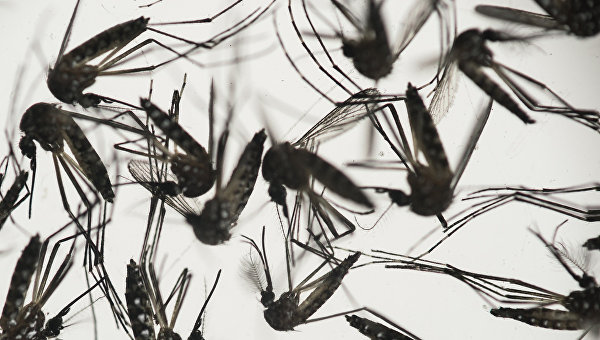 The government of Florida found the city of Miami beach mosquito vectors of zika virus reported Thursday in a press release from the Department of agriculture and consumer protection of the state.

Mosquitoes of Miami beach, which gave a positive result for Zeke come from the area where measures were undertaken to strengthen control and fishing, — stated in the message.

This is the first case in the continental United States, when it is possible to detect insects carrying the virus. Three investigated individuals tested positive, 95 negative.

It’s disappointing, but not surprising, — said on this occasion, the Department head Adam Putnam. According to the mayor of the County of Miami-Dade County Carlos Gomes, the authorities are taking aggressive measures to reduce the mosquito population.

Florida has recorded 47 cases of zika virus infection, in which people presumably contracted from mosquitoes.

Zika fever is an acute infectious disease of monkeys, which occasionally transmitted to humans by mosquitoes and characterized by fever benign. The virus is most dangerous for pregnant women because it is assumed that it causes the fetus to the potential of microcephaly with severe brain damage.