In Florida there was a huge dip of soil 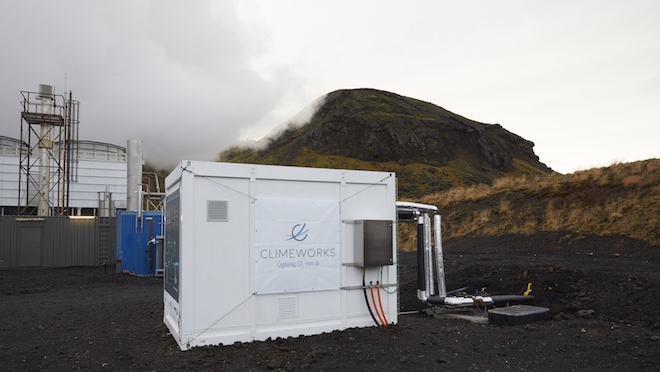 In the US state of Florida, a huge funnel was formed near the apartment house, as a precaution, residents were evacuated.

A failure of up to seven meters in width and up to four meters in depth in the city of Ocala appeared at the crossroads of two roads on Tuesday morning. The appearance of the pit, most likely, contributed to heavy rains in the area.

In June, in the same city, the gap that formed near the restaurant almost swallowed up the car.