In France, archaeologists have discovered a treasure with rare coins of the XV century 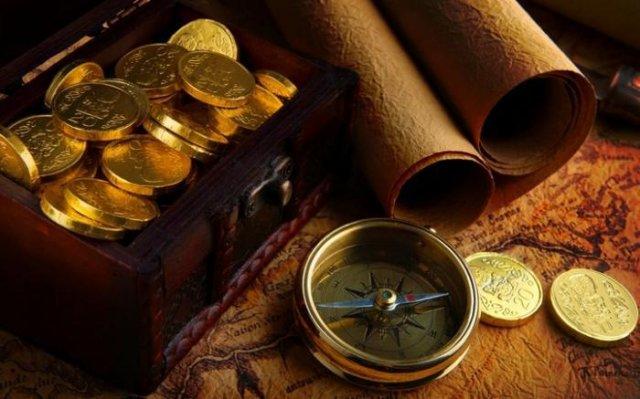 The treasure in the form of silver and gold coins was discovered by archaeologists in the city of Dijon (Department of Cote d’Or). This was reported by the newspaper Le Figaro.

According to the publication, the treasure consists of 34 coins, of which 10 are gold. They were hidden in a small bronze box and stored under the floor of one of the houses. The oldest coin is dated 1432, the newest is 1494. The portraits of the rulers of Europe of that time are engraved on them – Pope Nicholas V, Galeazzo Maria Sforza – Duke of Milan, Louis XI, Pope Innocent VIII, etc.

“All coins are foreign, with the exception of two (with a portrait of Louis XI – approx. TASS), – leads the publication of the numismatist Pascal Lisbrur. – It is likely that their owner specifically sorted and hid them.”

Experts suggest that the owner of the money most likely came from an aristocratic family. He hid foreign coins, since King Charles VIII banned their use in 1490, and bought the rest in the state for a pittance. The ruler also imposed a moratorium on the use of coins minted under Louis XI, which explains the appearance of two French coins with his portrait in a casket.

“This sum would probably be enough for a peasant to live for several years,” historian Stefan Alex tries to assess the treasure. But for her owner it could be small. ” As archaeologists note, most of the coins are extremely rare, since many rulers of the time adhered to the same policies as Charles VIII, and simply melted down all the old coins.

Currently, the exact archaeological site is kept secret because of fears of attracting “black diggers”. As the researchers suggest, the owner of the treasure could have hidden a few more chests.