In France, employees of the National Institute of Preventive Archaeological Research (INRAP) during excavations in Brittany discovered a large necropolis of the Gallo-Roman period, in which dozens of urns with the remains of cremated people were stored.

The discovery is reported on the INRAP website. Archaeologists examined the site allocated for the construction of a residential building on the western slope of Mount Fruga. In this place was the so-called Gallo-Roman agglomeration Camper / Lokmaria, founded in the first decades of the 1st century AD. 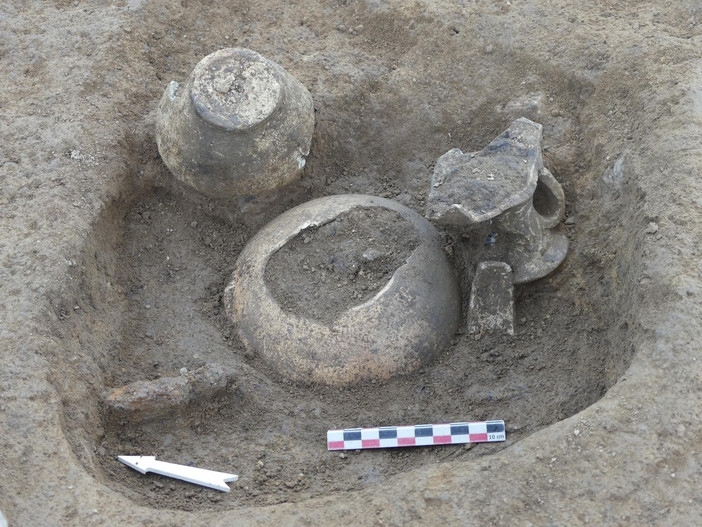 Partially, the necropolis was found at the end of the XIX century. However, his study began only now. According to archaeologists, a necropolis can occupy an area of ​​one to two hectares. Apparently, he acted in the I-II centuries of our era.

About 140 burials with urns were discovered in the necropolis. Some were “single”, that is, they contained one urn, and in other burials, two urns were found. Perhaps these were family burial chambers.

It was possible to date the burial in the objects found in them – vases, cups, miniature ceramics, copper products and coins. In addition, nails were found in the ground. 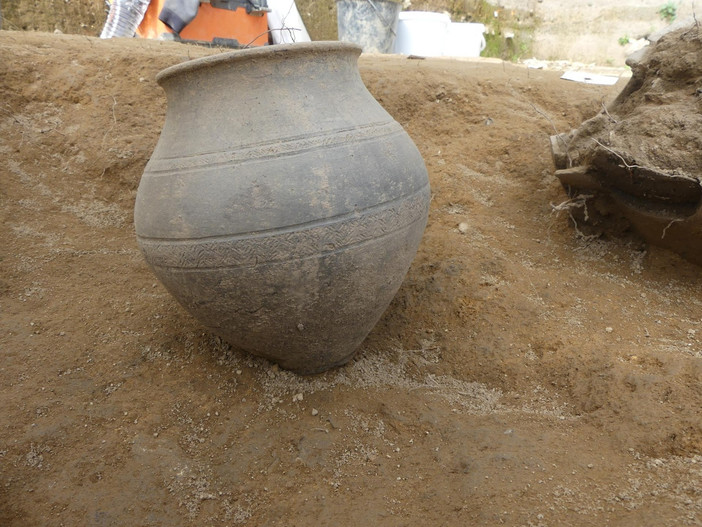 Scientists suggest that the necropolis could be reused at a later time, when the dead were buried already without cremation, but in wooden coffins. Traces of wood also indicate this.

Organic traces of the remains were not preserved, which scientists explain the increased acidity of the local soil. The latest pits, probable burials, are dated to the XIV-XV centuries of our era.

Now archaeologists are trying to recreate the appearance of the necropolis. In their opinion, it could consist of three parts of a regular quadrangular shape. Probably, on its southern border, not far from the proposed road, there were two large stone monuments of circular and square shapes.

Perhaps these were small buildings that could serve as mausoleums.