In France, found the remains of the ancient Roman city 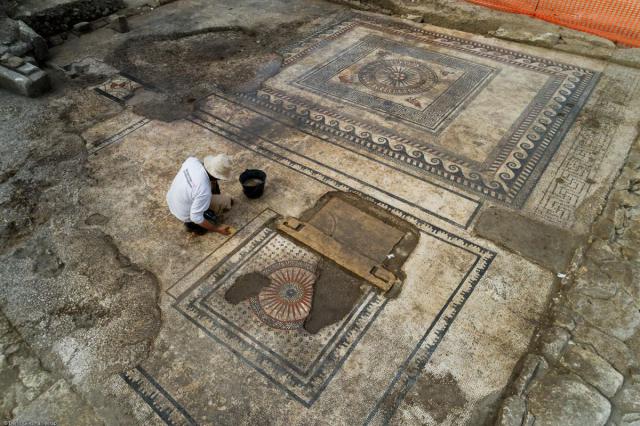 French archaeologists have discovered the remains of buildings that may have been part of the Roman city of Ucetia, mentioned in a number of historical sources. 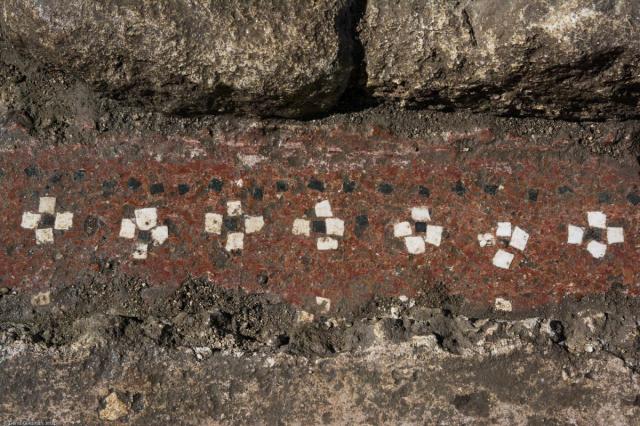 On the floor of the complex was found a skilful mosaic depicting different animals and ornaments. The remains of the structures were discovered during construction work in the south of France. 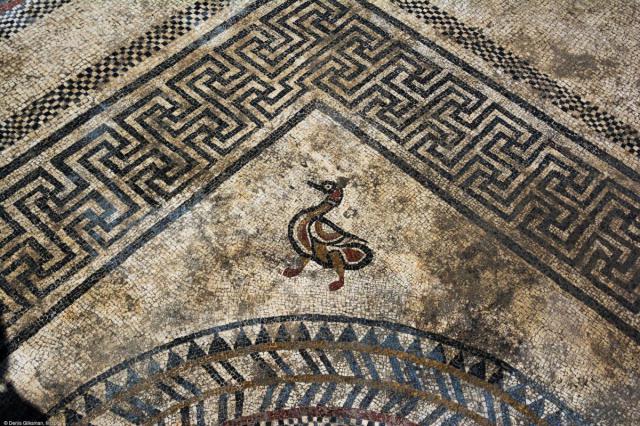 The inscription on the stone slab, found in the city of Nim, testifies that this city could be called Utsetia. The name of the city was mentioned along with 11 other cities located nearby. The findings indicate that the city of Uceti was inhabited in the period from the 1st century. BC. For the VII century. AD Scientists also found structures related to the Middle Ages. 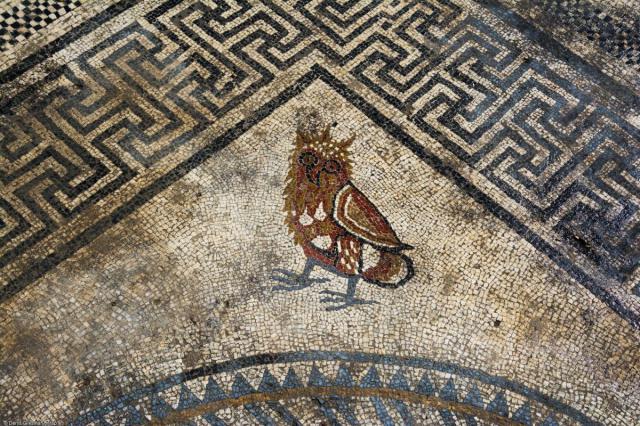 By now, experts have already surveyed a plot of about 4 thousand square meters. M. 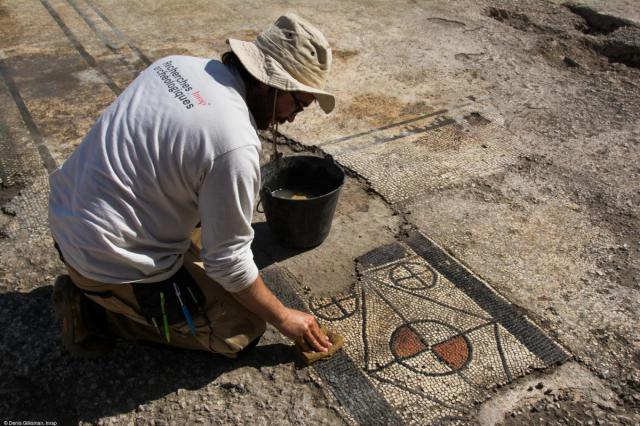 During the excavations, a whole complex of buildings was discovered, including a Roman bakery from the inside of the city wall. 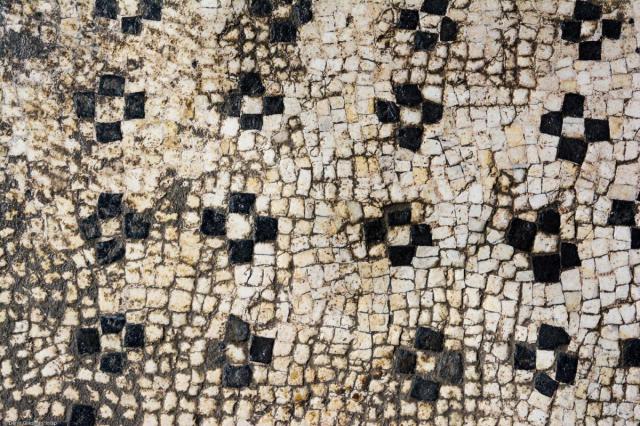 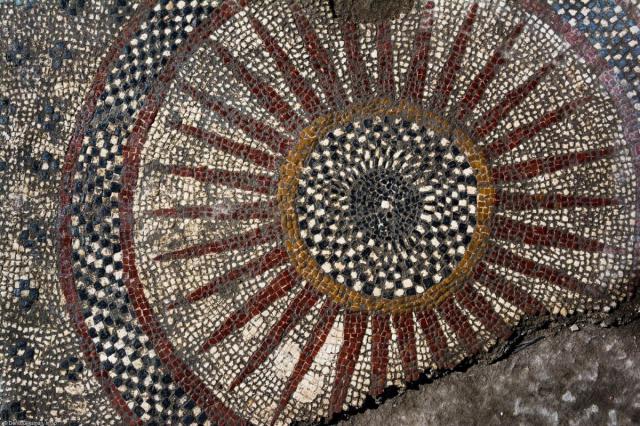 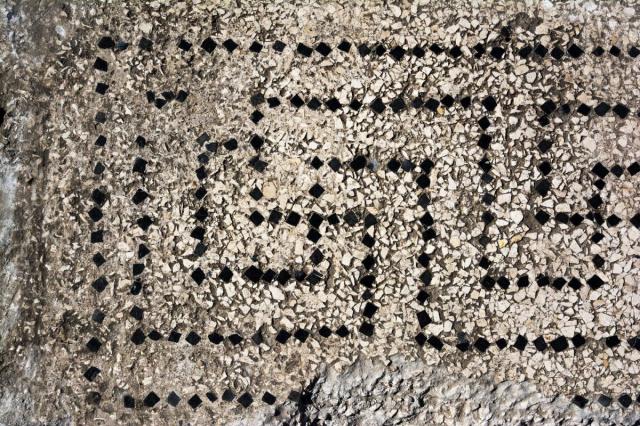 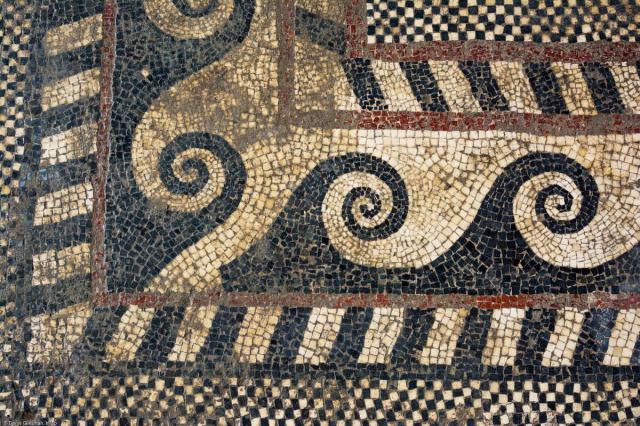 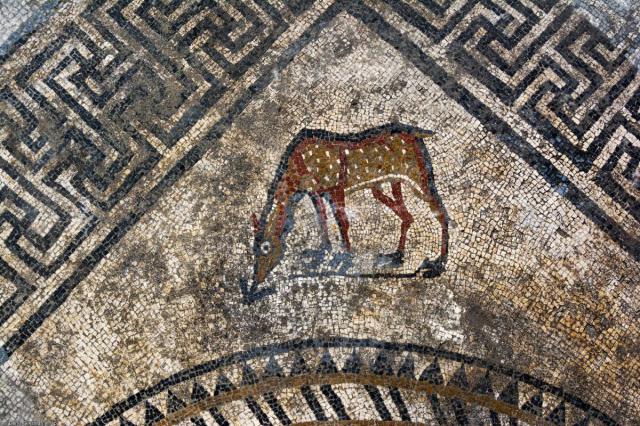 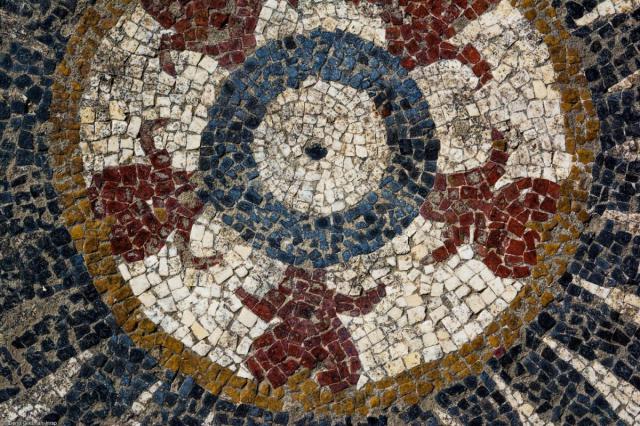 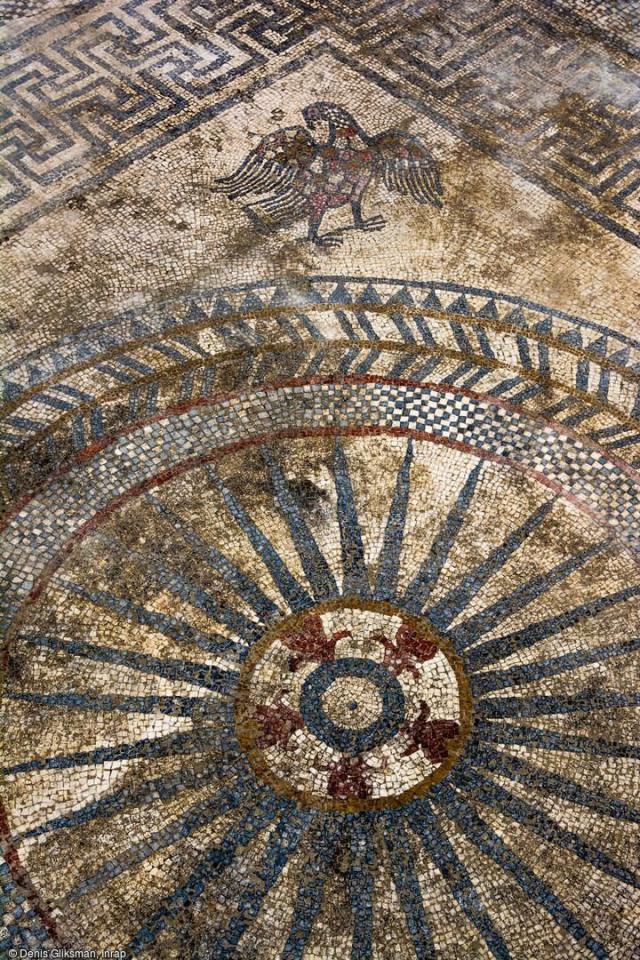 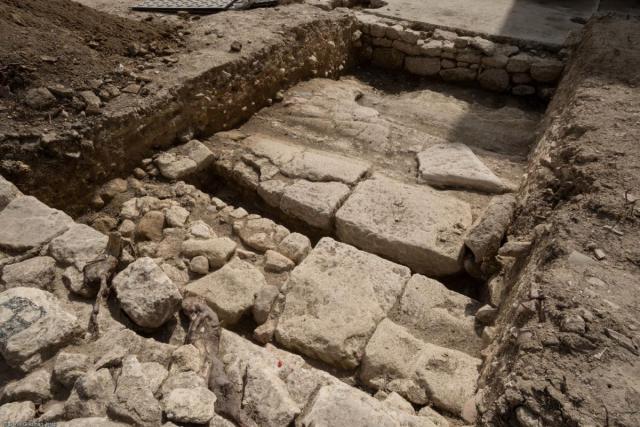 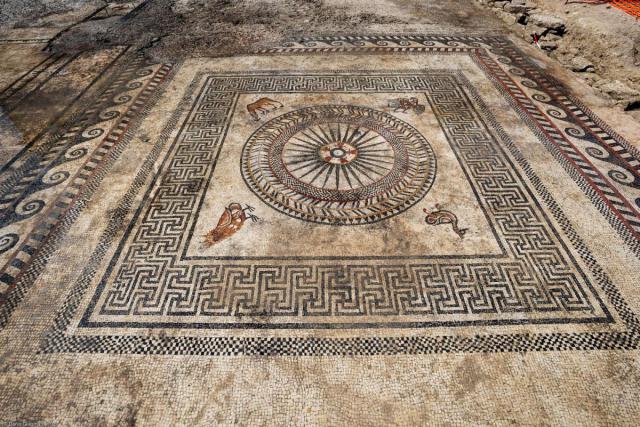 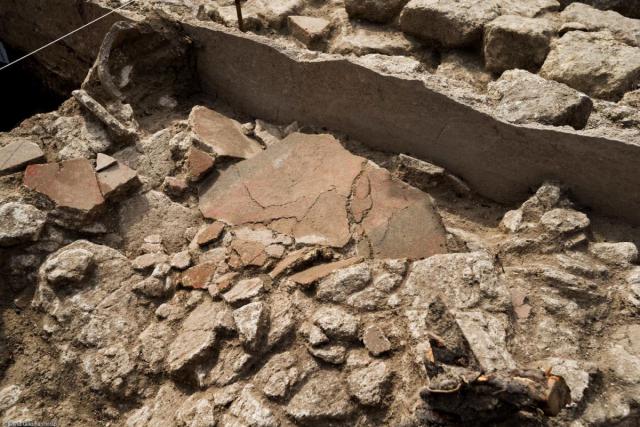 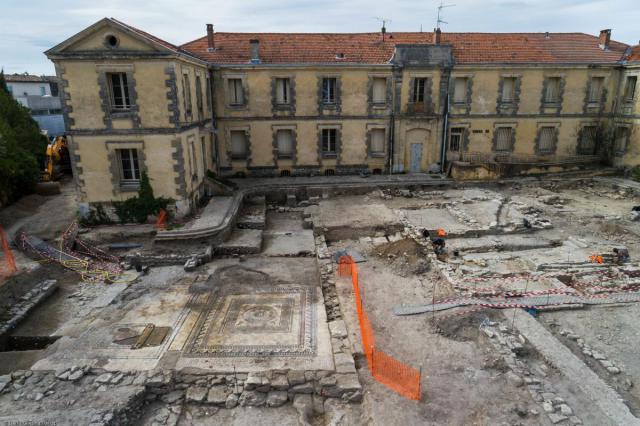 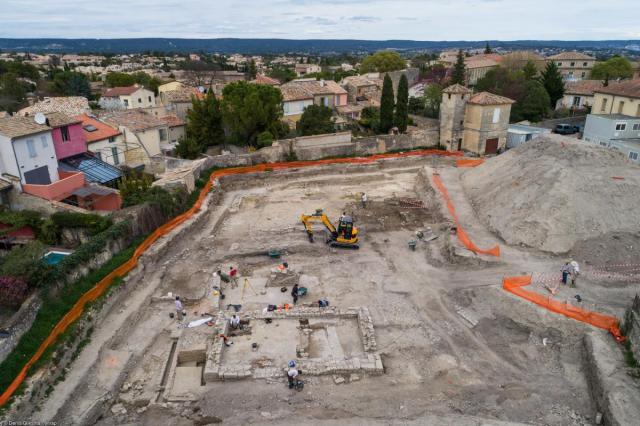 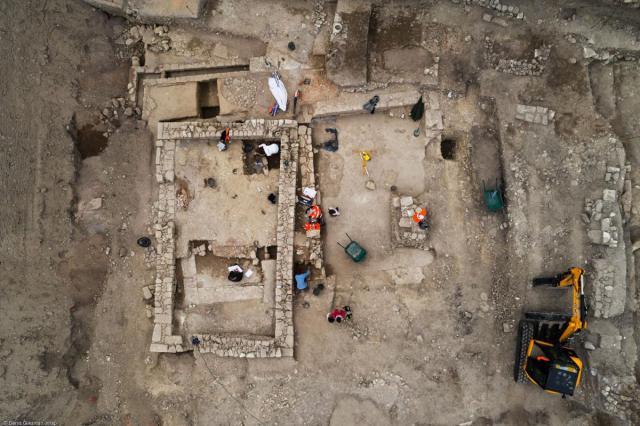