In Gaza found the ruins of the ancient city 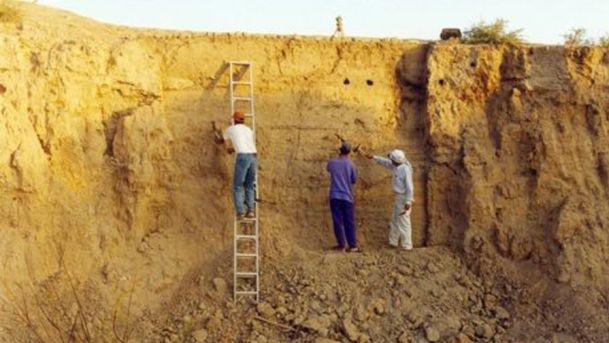 The remains of a large city that existed 3.6 million years ago were discovered in Gaza. It was one of the most important shopping malls, inhabited by Canaanites. Here were discovered elaborate decorations, a large number of imported from other pottery places, including Cyprus, as well as amulets in the form of scarabs.

For the first time tel El Agul was studied by the British archaeologist William Flanders Petrie in 1930-1934 he Discovered the artifacts now exhibited in the British Museum. 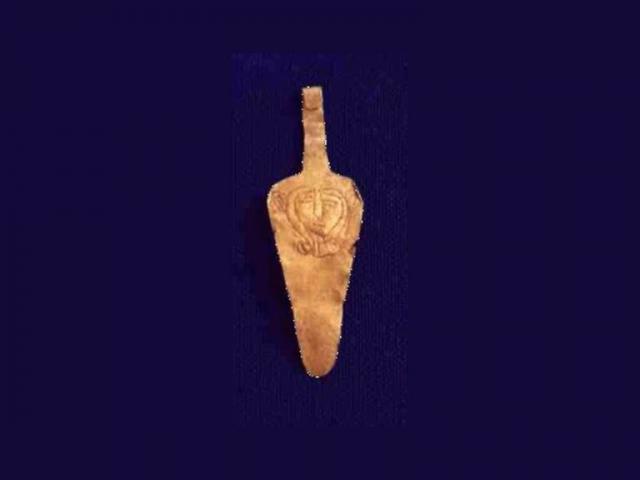 The city of tel El-Ajul linked trade routes to Cyprus and Egypt. Here from Cyprus were brought ceramics and bronze, and then transported throughout the Levant. The city itself did not have much natural resources, but the convenient location made it a prosperous trading centre.