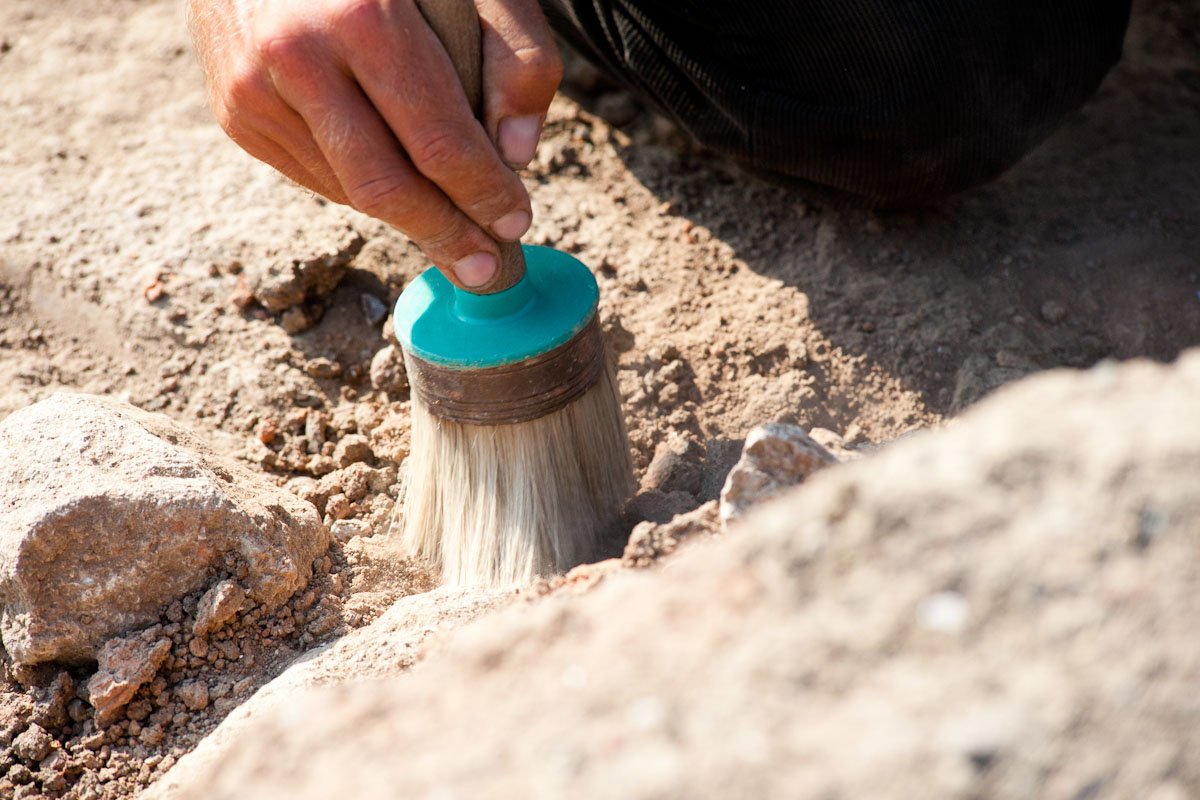 In Germany, when building a road to the town of Bojna (the federal state of Saxony-Anhalt), workers found five graves with bodies, as well as a bell cup and silicon arrowheads. This was reported by DPA.

According to media reports, the age of the find is 4.4 – 4.8 thousand years. “To date, this is a unique case, a tombstone has been preserved over each grave,” said the project manager, Professor Susanne Friedrich of the University of Munich. “Perhaps each grave, in addition to the tombstone, had other markers, such as a stick or bush , But they would not have survived. ”

This finding suggests that more than four thousand years ago, ancient people already attached great importance to kinship ties. During the funeral of their relatives or fellow tribesmen, they consciously marked the places of their burials with large stones. But there are no names of people on the tombstones. The latter are only uncouth pieces of rock.

The discovered remains belong to the epochs of Corded Ceramics Culture and the Culture of bell-shaped cups. Their names are due to the shape of the vessels used in those periods.

Finds will be subjected to further study in the museum of local lore. Radiocarbon analysis and anatomical studies will help, for example, to establish the exact age, and the analysis of isotopes and DNA will allow to determine the origin of the samples. Thus, it is possible to restore the history of settlements and the way of life of people who lived on the territory of Central Germany.