In Germany found the tomb of a Celtic priestess 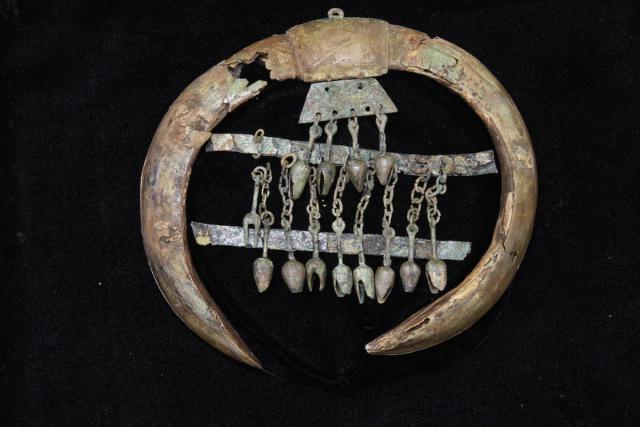 2,6-millennial tomb, with many gold objects was discovered in Germany near the Danube. In the burial, the researchers found the skeleton of a woman, probably of Celtic priestesses. At the time of death she was 30-40 years. In addition to the decorations in the tomb have been found fossilized sea urchins and Ammonites.

Many of the graves located next to the tomb had been plundered in different times, but the tomb of the priestess was untouched in antiquity. Scientists have dated the burial to the first half of the VI century BC.

The place is located near the Alps in southern Germany, interested archaeologists in the 1950s, Scientists have known that there was a Celtic fortress of the Heuneburg. However, if any significant discoveries were made. 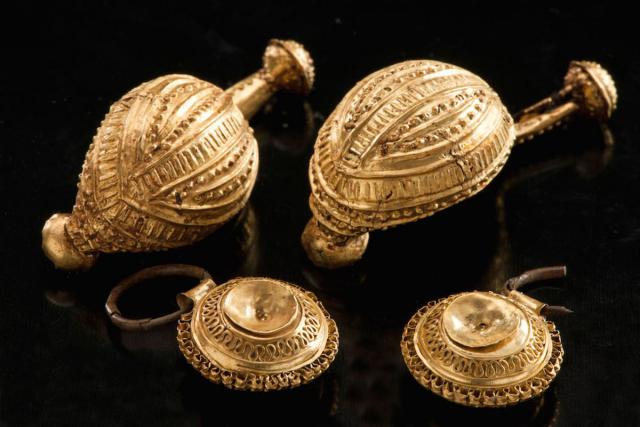 In 2005 a local farmer found in a nearby field, a gold brooch, which was in the grave of a girl aged 2-4 years. This burial was located near the tomb of the woman was later uncovered by the archaeologists. The tomb the women had a burial chamber, built of logs. 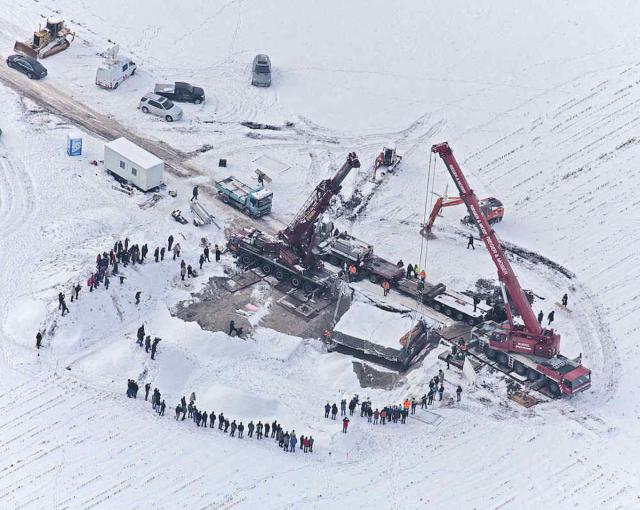 Fearing that she may be corrupted by another plow, the experts decided to completely remove the 80-ton section in December 2010 with a crane. The researchers called it Kaltenbach. The section was transported to the laboratory in Baden-württemberg. 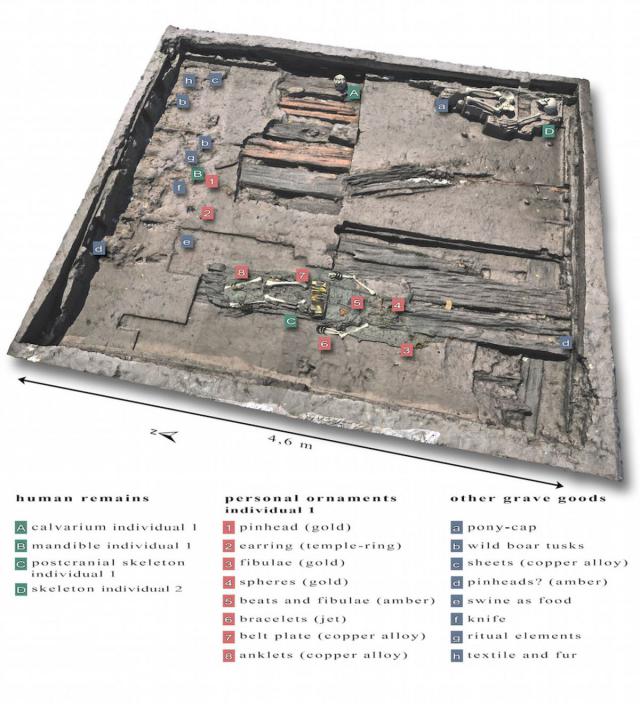 In the tomb were found many treasures: jewellery made of amber, gold and bronze, fur and fabric, decoration in the form of horns of the bull and the bronze bells that were attached to the horse’s neck. In addition, were subjects of boxwood, bracelets made from black slate and a leather belt with bronze elements. 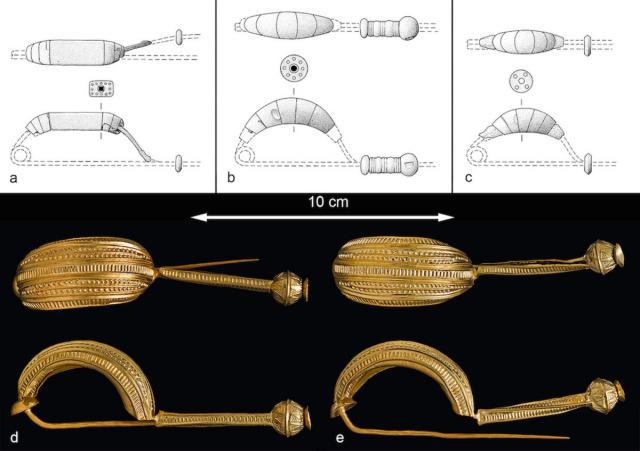 Decorations were put on a woman’s body the growth of 1.62 m At the opposite side of the camera, the researchers found the skeleton of another woman rising 1.57 m. She was buried with several bronze ornaments. Apparently, she played the role of a servant.

The floor of the tomb were covered with flooring from oak and white fir. Scientists have determined that trees had been cut down in the autumn of 583 BC In this period the region was inhabited by representatives of the Hallstatt culture. 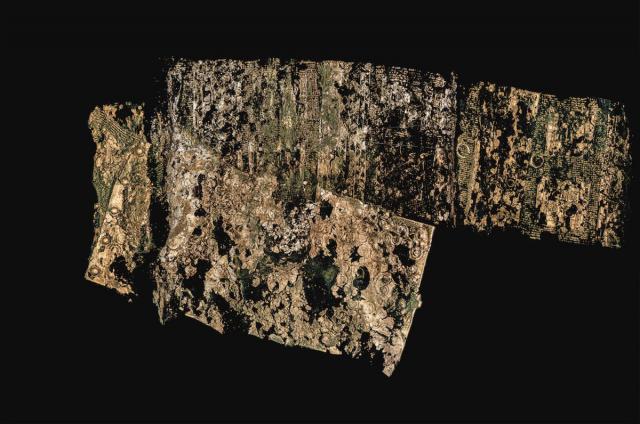 The good preservation of the graves, scientists explain the fact that clay around the burial chamber prevented the exit from the tomb of water which fell here during the floods of the Danube, thus contributing to its preservation. 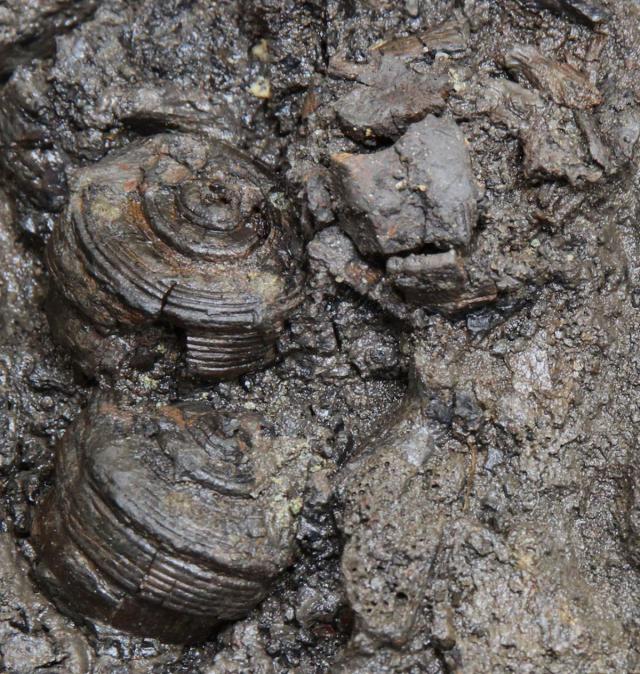 Women jewelry in style it resembled a brooch girl, was found in 2005. Her grave was only 2 metres away. Scientists have suggested that the woman and girl were buried in the same period. The ornaments were similar to those who meet the archaeologists much further South in Italy, Greece and Cyprus. According to experts, it testifies that in that period of culture in different parts of Europe were more closely linked than previously thought. 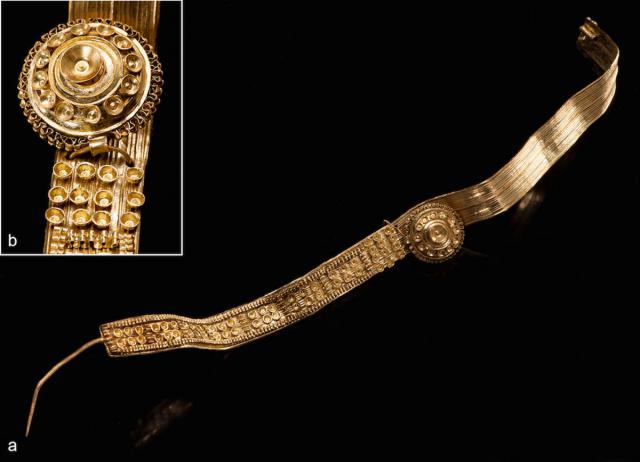 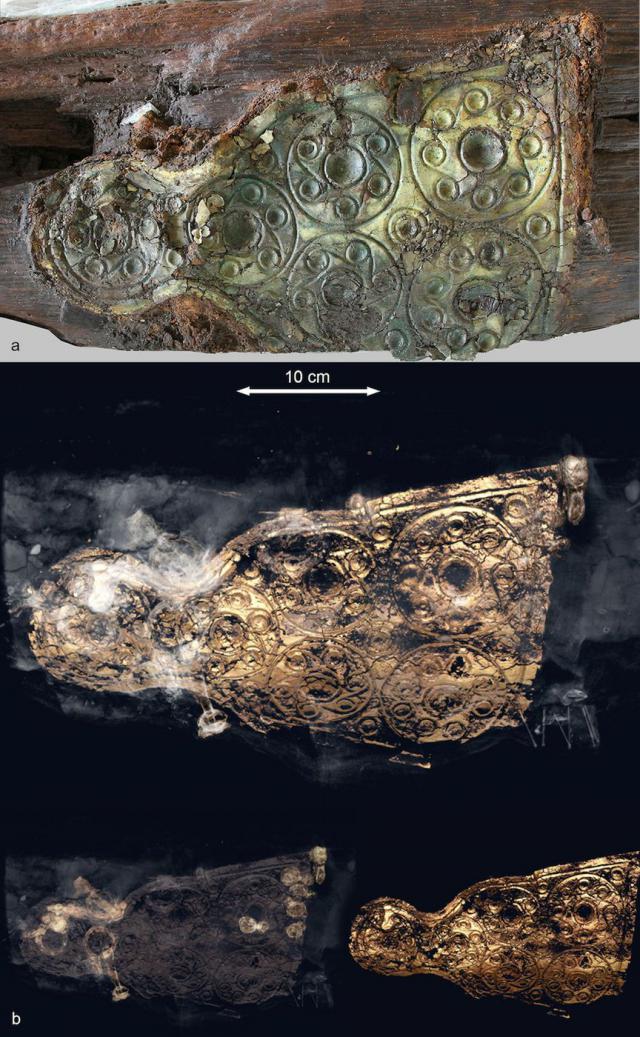 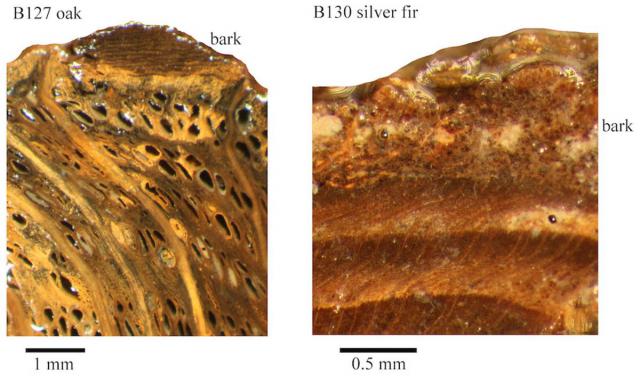