In Germany they develop unmanned trains 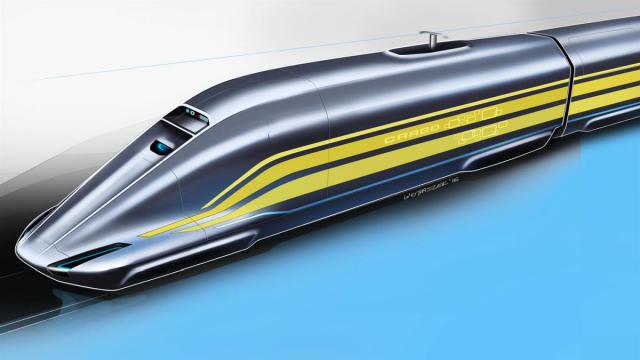 Specialists from the German Aviation and Space Center presented the concept of a freight train that would be able to drive without a machinist.

The composition of NGT CARGO will consist of wagons that will be equipped with their own electric motors, batteries and sensors. They can move independently without using a shunting locomotive and automatically mate with each other. Thus, according to the developers, the company will be able to save a lot of time for the formation and disbandment of the composition. At the moment about 30% of all transportation costs go just to unification and disconnection of cars. 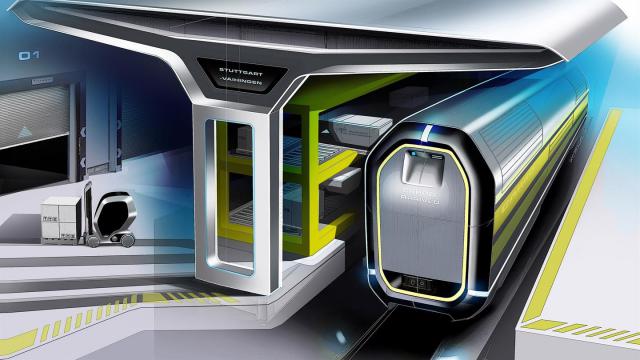 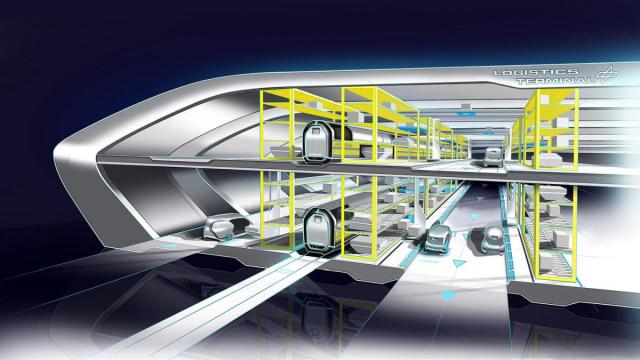 German experts believe that such freight trains will be particularly in demand for the transport of goods between Europe and Asia. NGT CARGO can become an alternative to container ships.

In addition, the authors of the project allow the possibility of combining freight cars with passenger cars for the most efficient use of tracks.