In Germany, we found human teeth that are 9.7 million years old 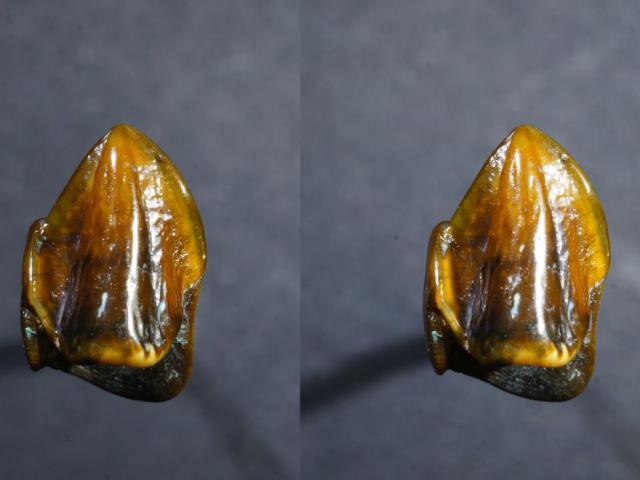 German researchers found a couple of teeth belonging to an ancient hominid, living about 9.7 million years ago, in the sediments of the Rhine River near Eppelsheim in the west of Germany. According to scientists, teeth do not look like those specimens that used to be found in Europe and Asia. They are more like the teeth of Afar Australopithecus.

“Their characteristics are similar to those found in Africa, but 4 to 5 million years older than them. This is a great success, but at the same time a big mystery, “says one researcher Herbert Lutz. 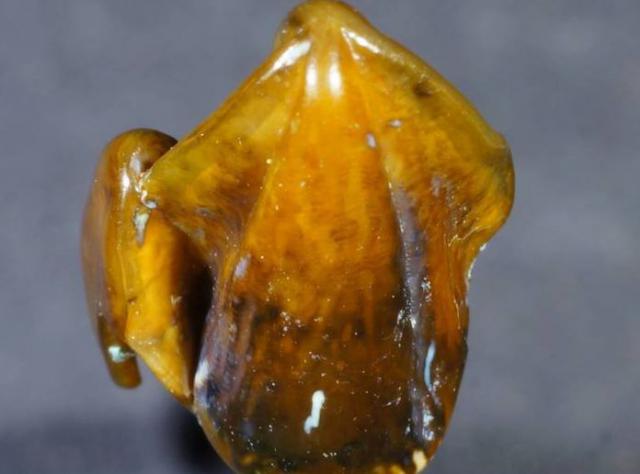 According to German specialists, the discovery may cast doubt on the generally accepted idea of ​​the migration of the ancestors of people from Africa.

Teeth were found at a distance of 60 cm from each other. Scientists believe that they belonged to the same individual.