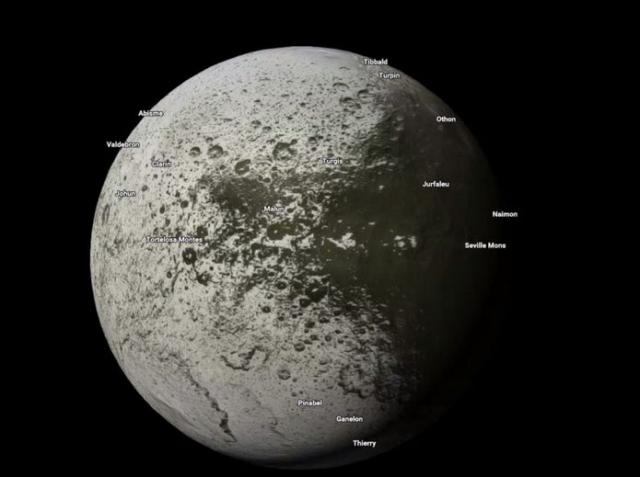 Google has expanded its Google Maps service, allowing network users to familiarize themselves with the maps of the planets of the solar system and their satellites. This is reported in the company’s blog.

According to representatives of Google, map updates, in many respects, were created on the basis of pictures sent by Cassini, which was launched 20 years ago.

In the work on the maps also worked artist Bjorn Jonsson, who participated in the work on image processing of Europe, Ganymede, Rhea and Mimas.

In total, users are invited to “visit” 12 celestial bodies, including Pluto.