In Greece, excavated the remains of incredible creatures from ancient myths 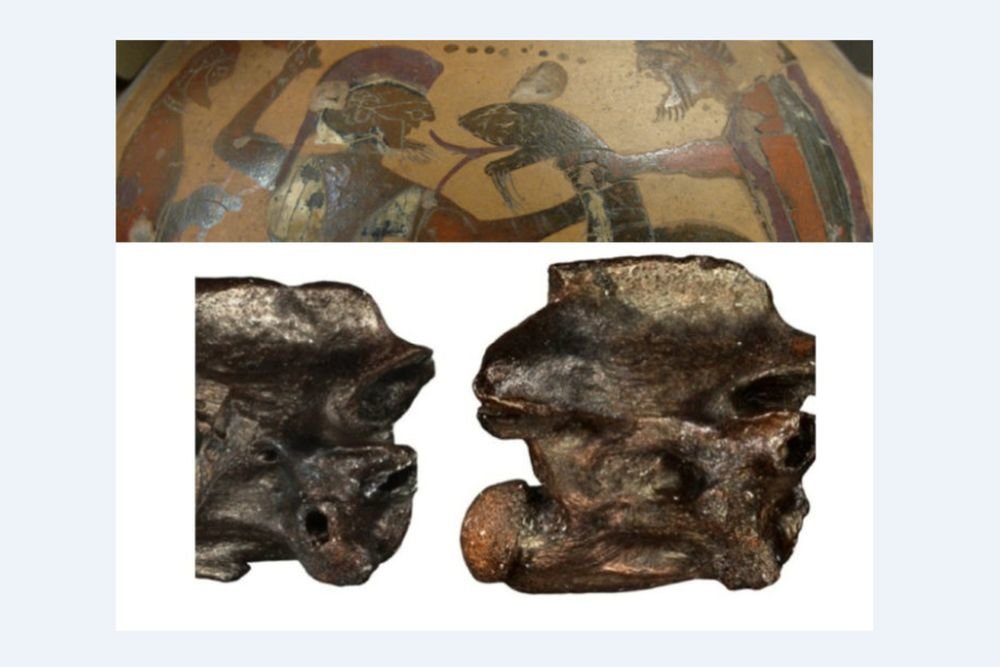 In Greece, researchers discovered, identified, and described the fossilized remains of two ancient snake species previously unknown to science that lived on our planet 5.5-6 million years ago.

This amazing discovery is told by Greek Reporter. The fossilized remains of two types of snakes, which had never before been found in any part of the world, were discovered near the city of Serres in Central Macedonia in northern Greece.

The age of the fossils is estimated at 5.5-6 million years. The new species were called Perergophis micros (translated from Greek – a strange little snake) and Paraxenophis spanios (a rare peculiar snake).

“These creatures got unique names because they belong to completely new species and are completely different from representatives of any other species,” says paleontologist Georgios Georgalis. “It’s strange that such an anatomy of the spine has never been seen anywhere else. extinct snake species have nothing close to the morphology of these new species. ”

By the way, paleontologists from Germany, Switzerland and the Czech Republic helped to study and identify fossils to Greek scientists. They came to a general conclusion: the snakes found are so unique that it is difficult to include them in any known family.