In Greece, found a stunning artifact that 3,500 years 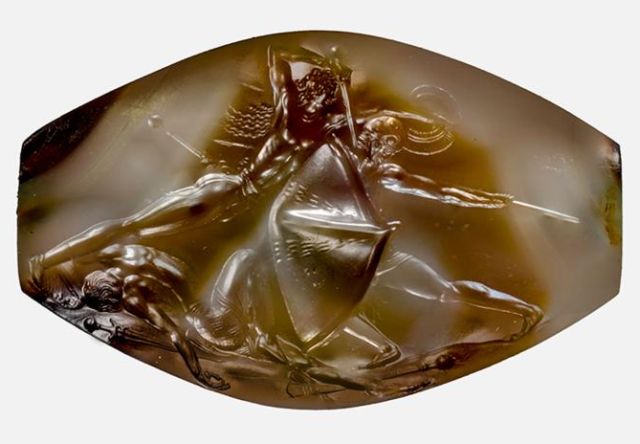 Two years ago, archaeologists from the University of Cincinnati discovered in Southwest Greece the burial of a warrior who died 3,500 years ago. The tomb was called the tomb of the “warrior Griffin”.

During the excavations, many interesting artifacts were found, but a new find, recently made by scientists, amazed researchers with filigree technique of execution.

The item is an agate print on which the battle scene is depicted. According to researchers, this is one of the most remarkable discoveries in the last half century in Greece. The tomb of the Mycenaean warrior was discovered near the ancient city of Pylos in 2015. The man was buried around 1500 BC.

The limestone-covered seal lay face down next to the warrior’s right hand. Due to the small size of the artifact, the miniature details on it are clearly visible only if you use a photo-microscope.

Even the muscles of the heroes are well worked out on the stone. As the researchers note, artifacts of this quality of performance were not known until the classical period, which came a thousand years later.

The length of the stone was 3.6 cm. Some parts have a size of only half a millimeter. The scene depicts a warrior with a sword ready to pierce his opponent. Nearby is another already defeated warrior.

In just two years, archaeologists have found in the tomb more than 3 thousand different items, including four gold rings, silver goblets, beads made of precious stones, skilfully made combs of tusks, a sword, and other weapons. 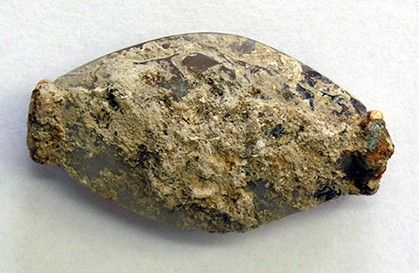 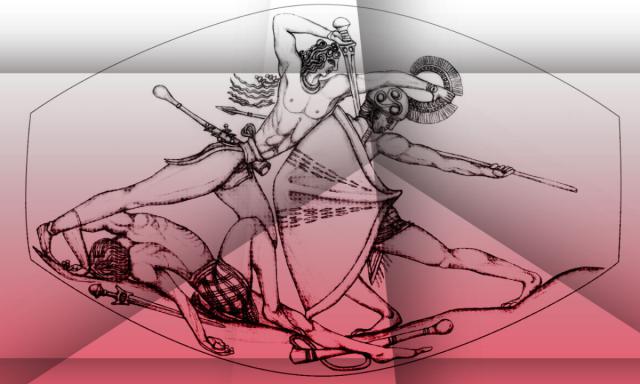 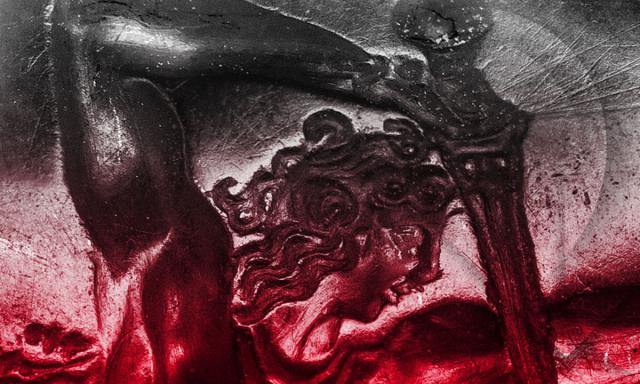 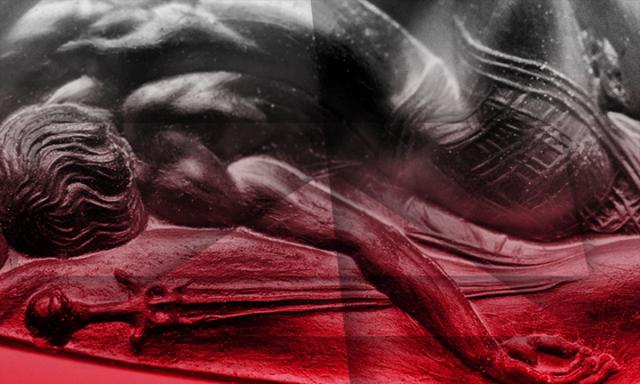 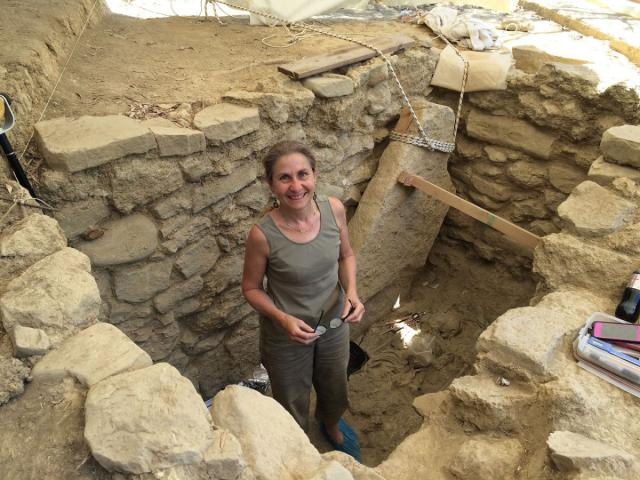