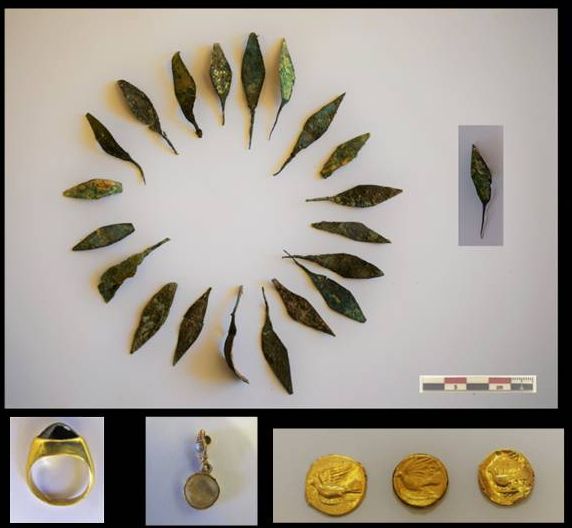 Jewelry, gold coins and other artifacts were discovered by Greek archaeologists during the excavation of ancient burials in the city of Corinth. The finds date back to the I-IV centuries. AD, the Ministry of Culture and Sports of Greece.

The study was conducted to the east of Corinth in the ancient settlement of Teneus. The tombs discovered by scientists were created on the site of the existing IV – II centuries. BC. Hellenistic constructions. 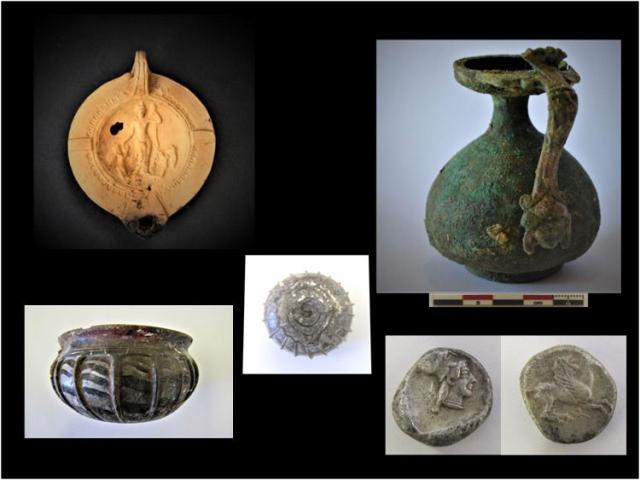 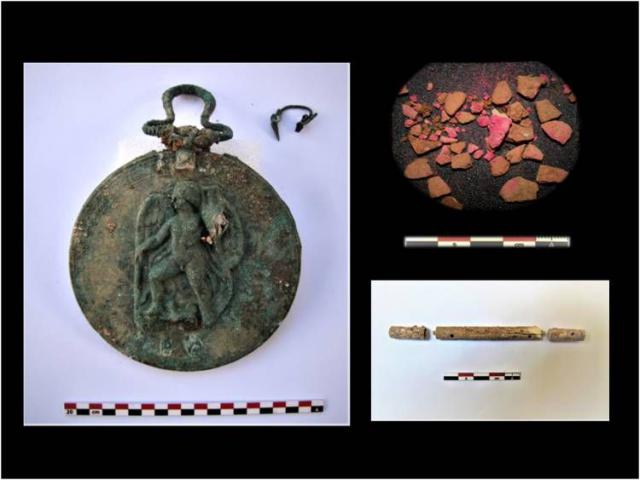 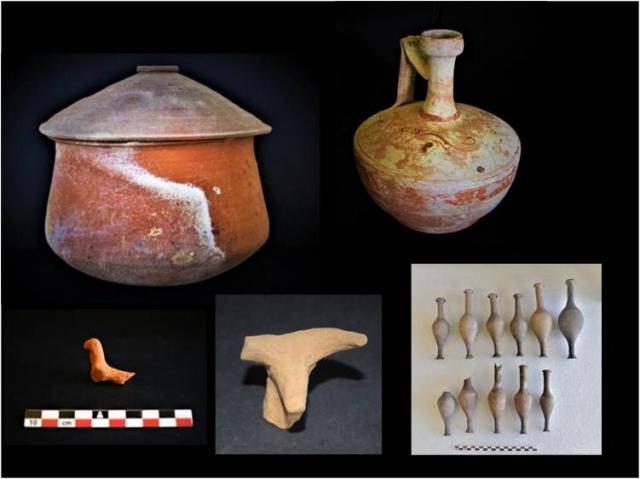 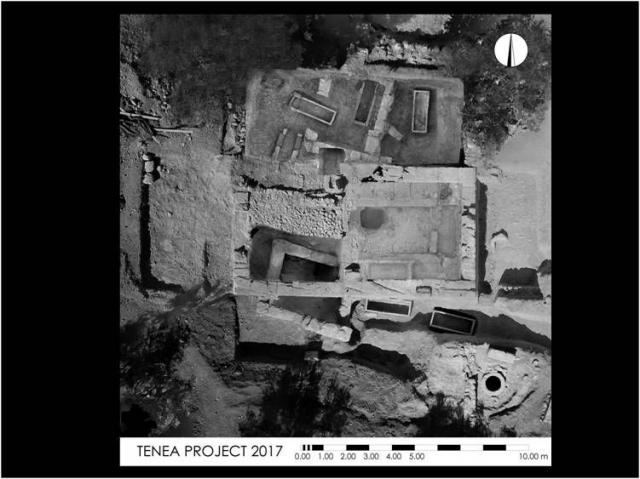 Nearby, another 14 burials of another type were investigated. They found gold and silver coins, amphorae and lamps. On one of them was the image of the goddess Venus and two cupids.