In Guatemala, the tomb of the ancient Mayan ruler was found 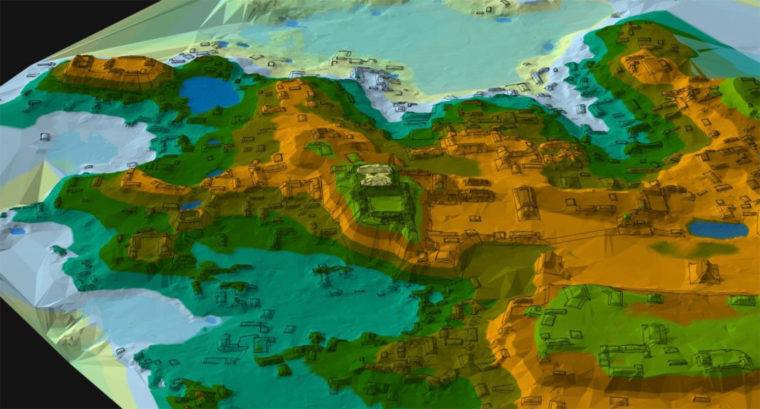 Archaeologists from the University of Washington in St. Louis found in the pre-Columbian city of the Maya Waka civilization, located in northern Guatemala, one of the oldest royal tombs.

Scientists dated the tomb 300-350 years. AD According to archaeologists, this is the earliest of all found in the province of El Petain royal tombs.

“The Mayans revered their divine rulers and believed that after the death of their souls continue to live,” – said archaeologist David Freudel. 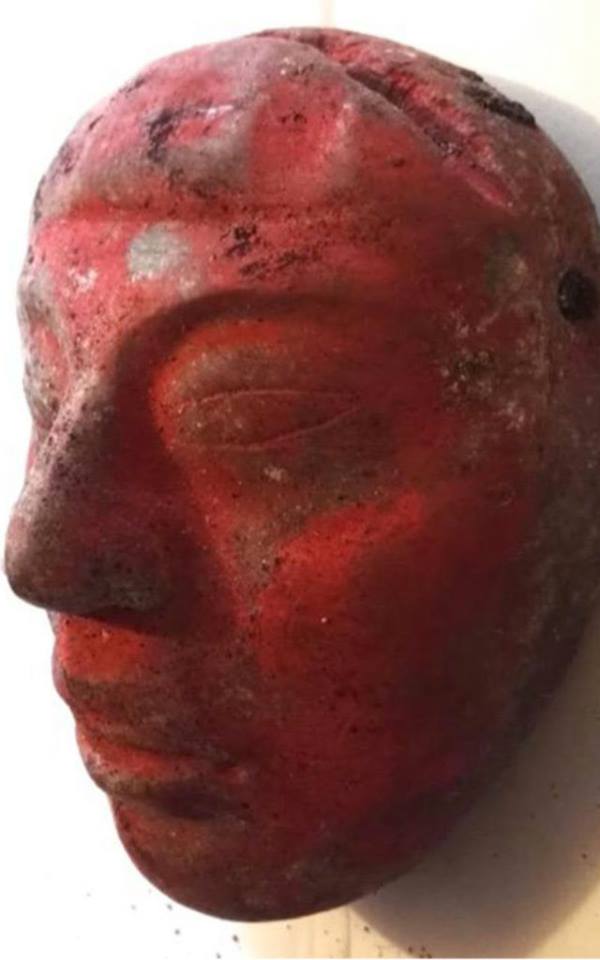 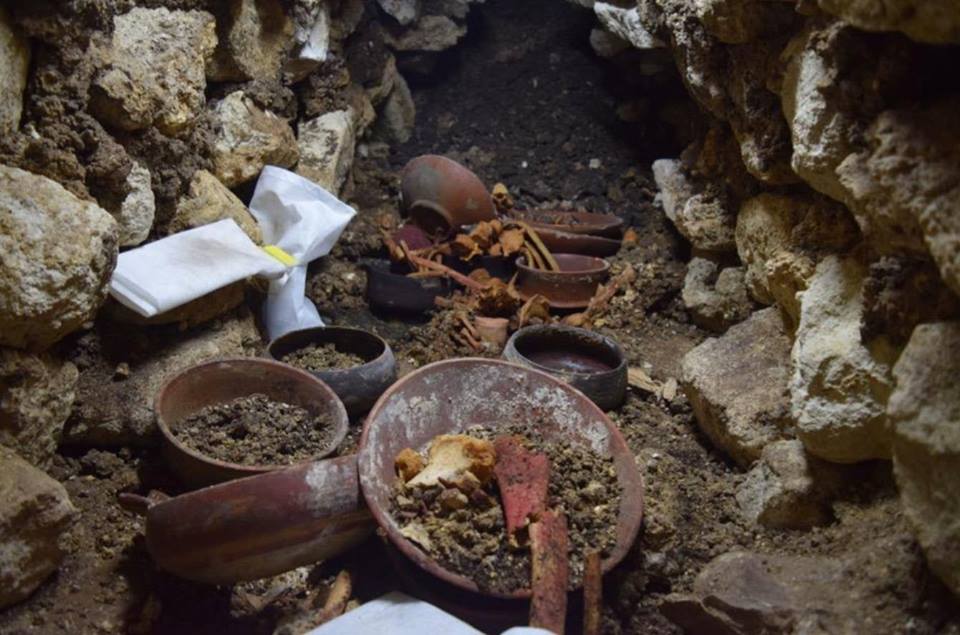 Scientists have found out that the tomb belongs to the ruler, so they found in it a nephrite mask depicting a man in a headdress in the form of a cob of corn. So in the mythology of Maya the god of corn looked, and the rulers were often associated with him. In addition, archaeologists have discovered in the tomb 22 ceramic vessels, jade jewelry and pendant, reminiscent of the shape of a crocodile. The remains of the ruler and some ornaments were painted in a bright red color.