In Holland, an electric drone of vertical take-off and landing 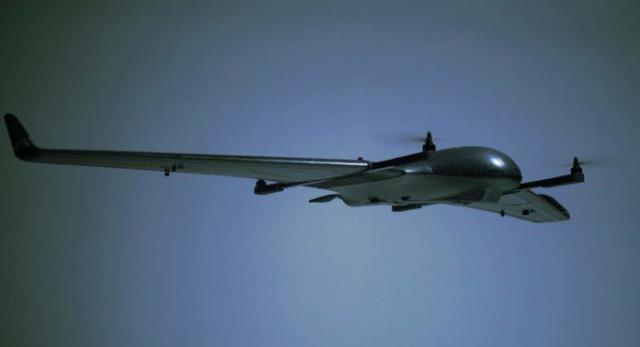 The Dutch company Vertical Technologies introduced the electric drone of vertical take-off and landing DeltaQuad. The device is built according to the “flying wing” scheme. The drone is based on the Skywalker X8 platform.

DeltaQuad can carry a cargo weighing up to 1 kg at a range of 100 km. Without a load, a drone can fly 150 km. The maximum speed of the UAV is 150 km / h. The model supports encrypted telemetry and video transmission over a 4G network.

Depending on the modification the cost of the device is from 5 thousand to 8 thousand euros.