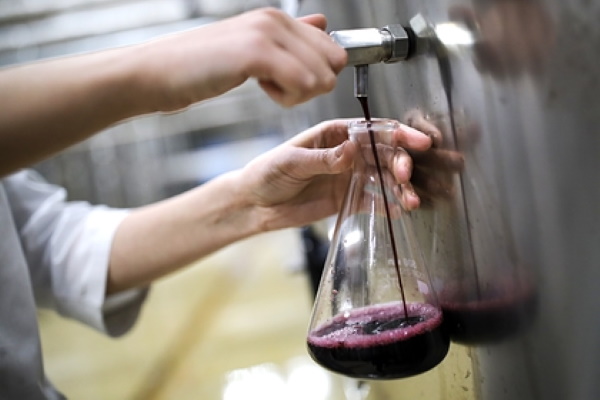 In India, in an urban area of ​​Kerala, an alcoholic cocktail unexpectedly poured from kitchen taps in the morning. All residents of the apartment building were shocked, the owner of the house, Joshi Malekekal, admitted.

“The children could not wash and go to school, and their parents could not go to work,” he said. Experts later found out that the fetid brown liquid contains a mixture of beer, brandy and rum.

Shocked residents contacted local authorities who said that the well from which the water was drawn was “accidentally contaminated.” It turned out that nearby were poured into a hole in the ground six thousand liters of fake alcohol seized from bootleggers. They were confiscated and subject to disposal by court order.

As a result, the mixture leaked through the soil and ended up in the very well that supplied residents of 18 apartments with drinking water. According to representatives of the management company, the process of cleaning the well and pumping clean water into it is likely to take a month, which will make local residents dependent on water supplies by the municipal authorities.

Kerala has the highest alcohol consumption in India.