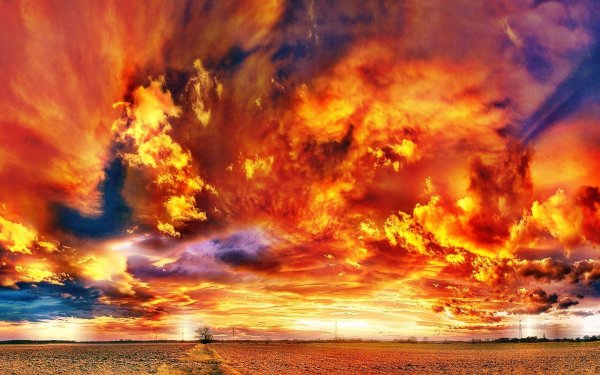 Witnesses of a unique natural phenomenon were the inhabitants of the city of Bangalore, located in the state of Carnatac. A short video was posted on the YouTube channel.

The local population was frightened by an unusual celestial phenomenon, but one of its representatives was able to remove the anomaly on the camera. In India, for the first time, a flat cloud consisting of two layers collided. The first layer was a dark, flat sheet, and the second one was a fiery sheet.

Users rated the video, putting forward several assumptions designed to explain the origin of the fiery cloud. According to ufologists, it was an alien ship disguised as a celestial phenomenon. Others consider the cloud a consequence of some secret government experiment. Experts agree on one thing, nature is not capable of creating clouds of this type.