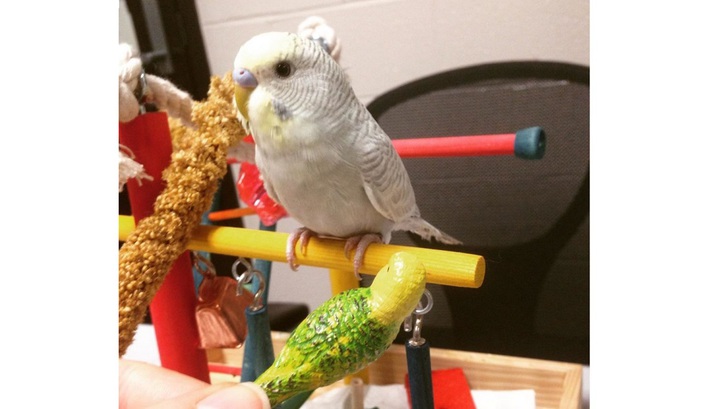 Farmers from the Indian state of Madhya Pradesh are sounding the alarm – their poppy fields are attacked by drug-addicted parrots, which ruin crops that contain a psychoactive substance. For local farmers, the cultivation of poppy is the main source of income, reports NDTV.

Unhappy farmers do not know how to deal with parrots. Local authorities can not help them. The farmers tried to scare the birds with firecrackers, however, there were too many “raiders”.

According to farmers, parrots ruin their fields 30-40 times a day.

“One poppy flower contains 20-25 grams of opium. Parrots rip flowers from the root. This situation is disastrous for production. Our work has turned into chaos,” said one of the farmers.

The total area of ​​poppy crops in the province of Madhya Pradesh is more than 40 hectares of land.