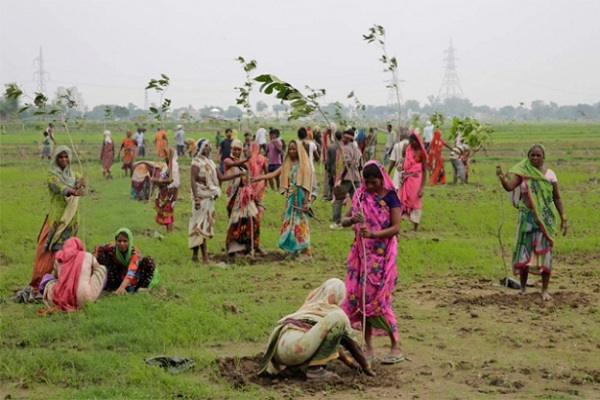 India, which ranks third in the world in terms of greenhouse gas emissions, has pledged to increase the area of ​​green plantations in the country by 5 million hectares by 2030 under the Paris Climate Agreement.

In the first days of July, on the banks of the Narmada River in Madhya Pradesh, the state authorities massively planted 66 million trees of 20 different species, with a million and a half volunteers, and all this took 12 hours, which in itself deserved inclusion in the Guinness Book of Records.

During the previous similar event, held in the state of Uttar Pradesh in 2016, 50 million trees were planted.