In India, successfully operated on a child born with eight limbs 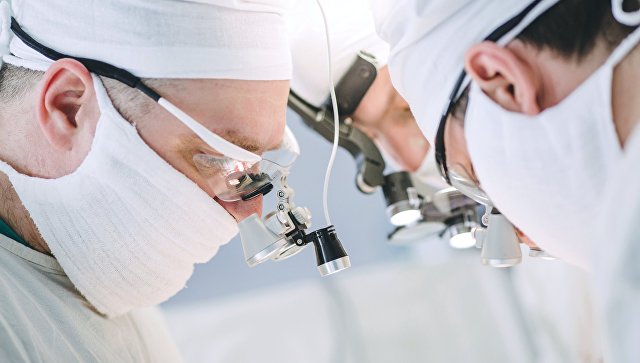 Indian surgeons successfully operated a seven-month-old baby from Iraq, who was born with eight limbs, reports Hindu on Saturday.

The treatment took place in the Jaipi hospital in the city of Noida Delhi agglomeration. Doctors call the ailment of the child, whose name is Karam, Polimelia. The treatment of Karam took place in three stages: first the extra legs were removed, then the doctors performed operations on the cardiovascular system to ensure normal functioning of the heart and blood supply to the body, at the last stage extra hands were removed.

“When Karama was brought to the hospital for the first time, he was only two weeks old and his condition was critical.” After evaluating his condition and analyzing the risk factors, we decided to operate it in several stages, “said hospital spokesman Dr. Gaurav Rathore.

Doctors did not just remove superfluous organs, but corrected the physiological flaws that developed because of the ailment-corrected the setting of the legs, posture, transplanted the muscles from the remote legs to the left, “healthy”, but underdevelopment of the leg. After the first stage, a pause was made in the treatment and Karama was sent home to Iraq, while the doctors kept in touch with the family to give them the necessary instructions for caring for the child. The third stage of the operation, according to Rathore, lasted eight hours and passed without any problems.

Doctors state that Karam is recovering quickly after the operation and will be able to go home to Iraq on Monday.