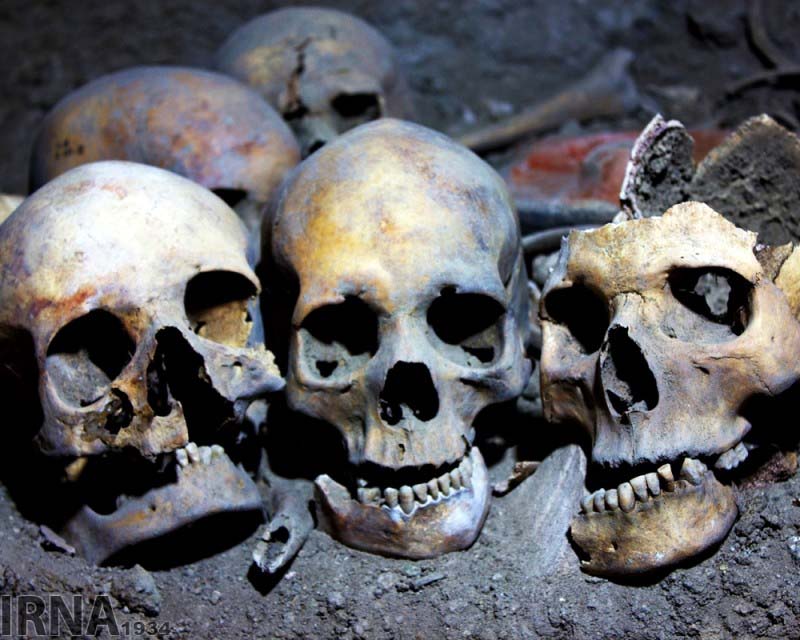 During archaeological excavations, archaeologists discovered an underground city, which is not less than 2000 years old. As the head of the Organization for Cultural Heritage, Handicrafts and Tourism in Khamadan province Ali Khaksar said, the underground city is located under the modern city of Samen in the province of Hamadan.

The ancient underground city is located 400 km west of Tehran. According to experts, the city was built between the fall of the Achaemenid empire (550-330 BC) and the heyday of the Parthian Empire (247 – 224 BC)

The underground city consists of interconnected tunnels. It found 25 premises that were used as houses. At the moment, in 9 houses, which have already been investigated by archaeologists, the remains of 60 people have been found. 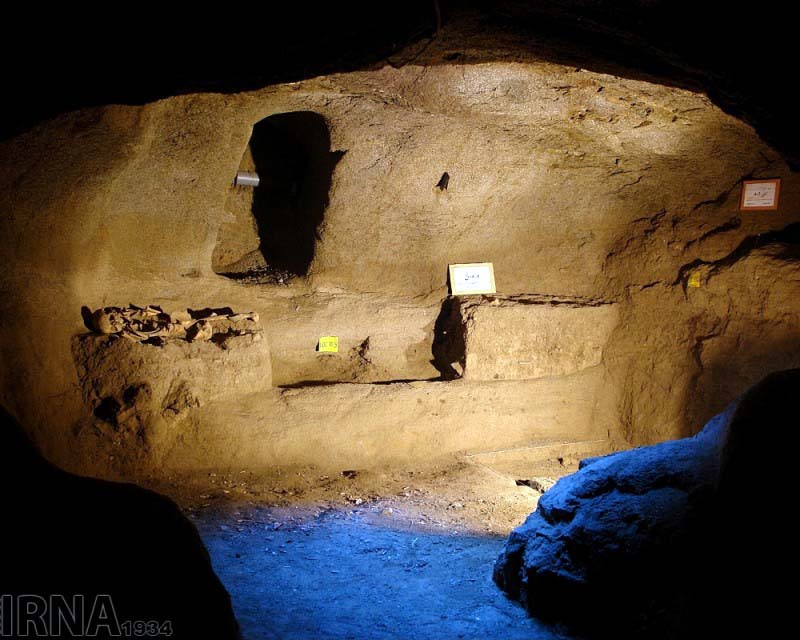 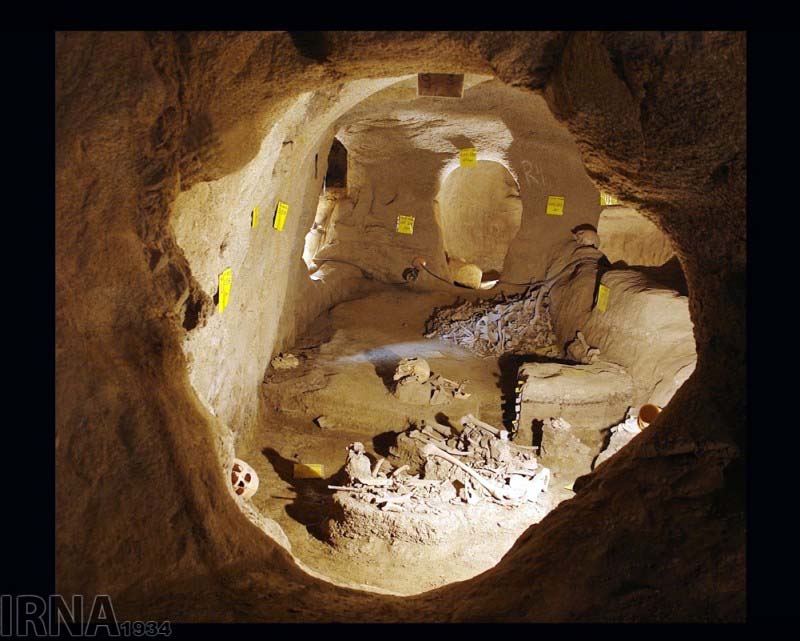 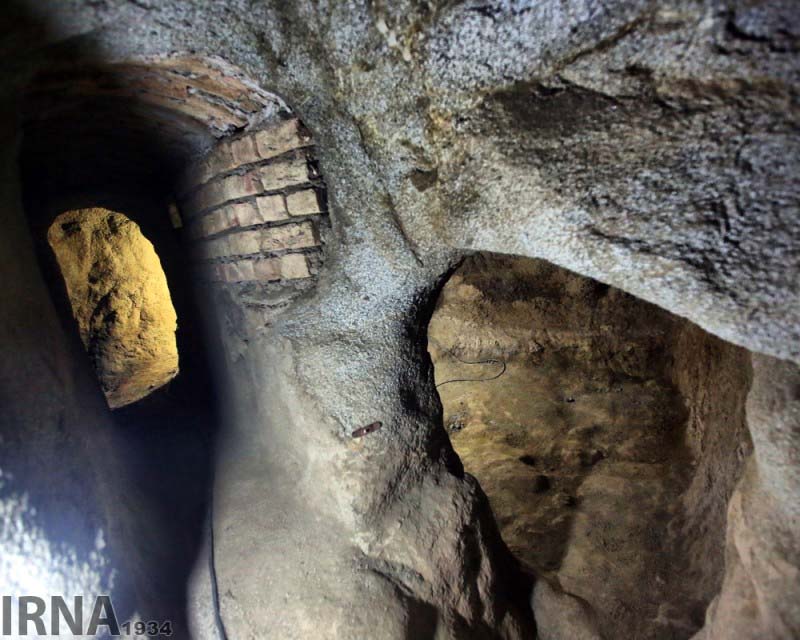 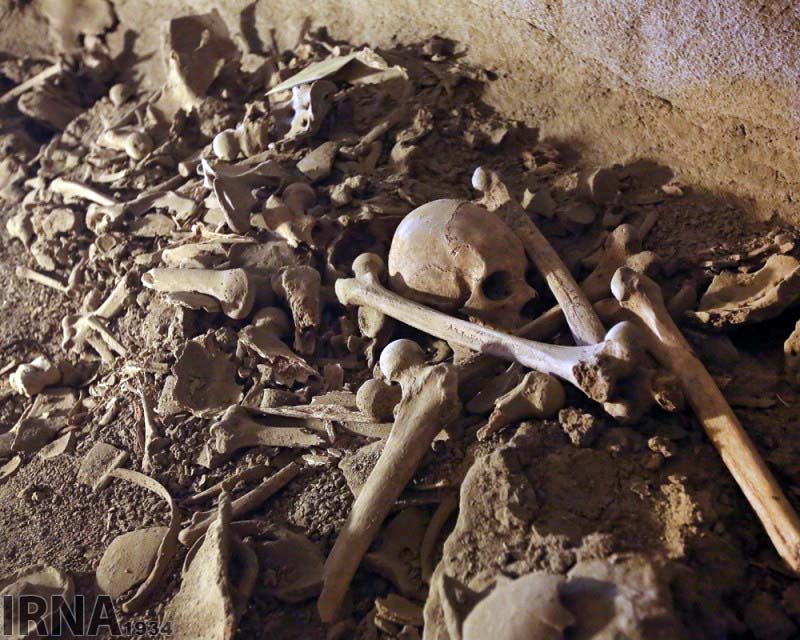 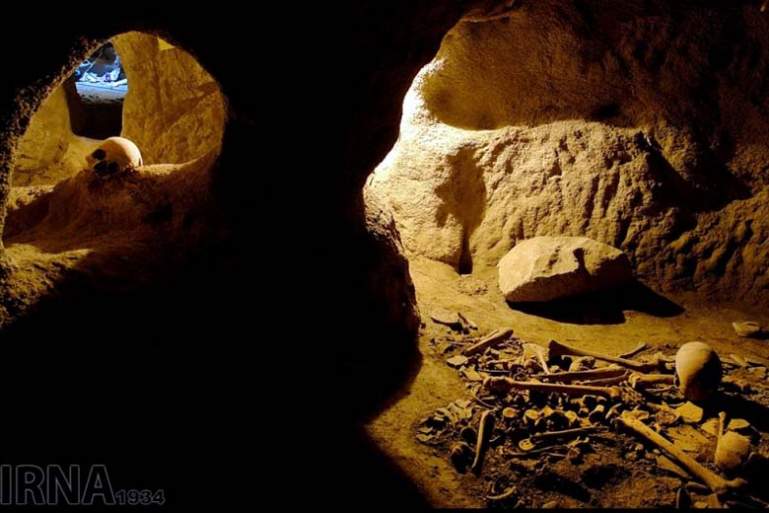 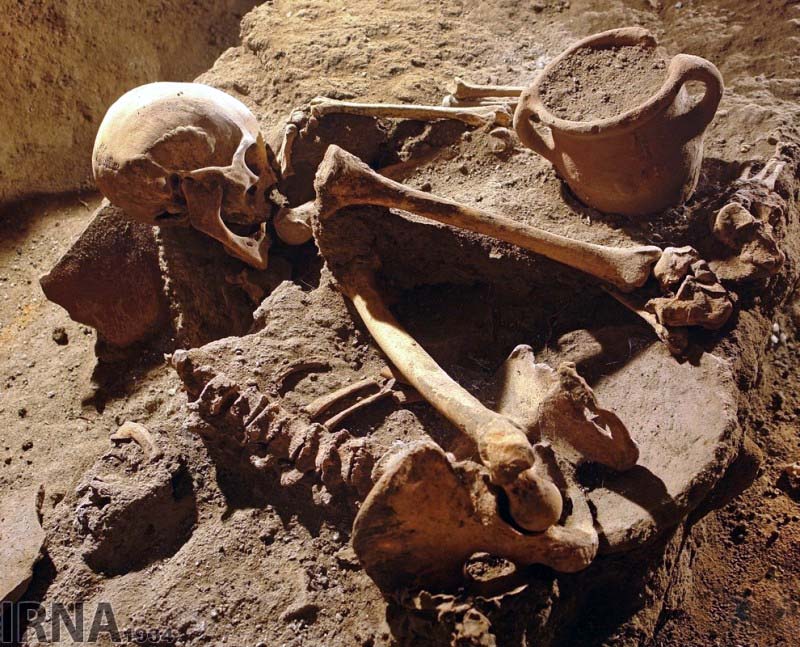