In Iraq, an ancient Babylonian building was discovered 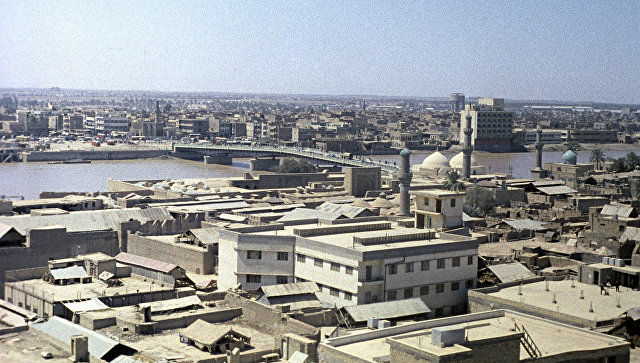 Iraqi archaeologists have discovered an ancient building from the time of Babylon in the province of Babil south of Baghdad, local archeologist Dyya al-Safar said.

“The building is terrific in terms of planning, and it may have been one of the main temples in the historic city of Daliyat,” Safar said in a statement.

He noted that the students and teachers of the University of Babil province were involved in the research. Excavations were carried out jointly by the Faculty of Arts of the University and the National Department of Antiquities and Heritage of Iraq.

The heyday of the Babylonian kingdom came in the 18th century BC. The ruins of its capital, the city of Babylon, are located in the vicinity of the modern Iraqi city of Hill, which is the administrative center of the province of Babil.