In Iraq, found an ancient city which is 2,000 years old 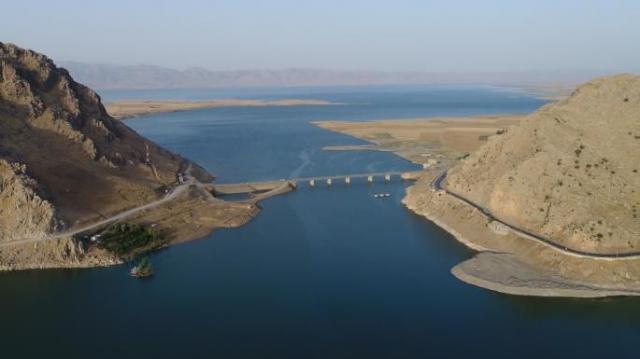 The ancient city, which was supposedly founded in the time of Alexander the Great, was discovered by British specialists in Iraqi Kurdistan in the province of Sulaymaniyah.

The settlement was named by the archaeologists Qalatga Darband. The city has traces of fortifications. Although the exact time of the construction of the city is still unknown, the researchers suggest that he appeared at the time when Alexander the Great was making a campaign against the Persian king Darius III.

Settlement was located on the trade route, through which the wine was delivered to the army. The city was found thanks to aerial photographs taken back in the 1960s, but until the 1990s were still classified.

Recently, experts involved the drone in order to better study this place. On fresh photos it was evident that in some places where the walls were located, cereal crops grew poorly. 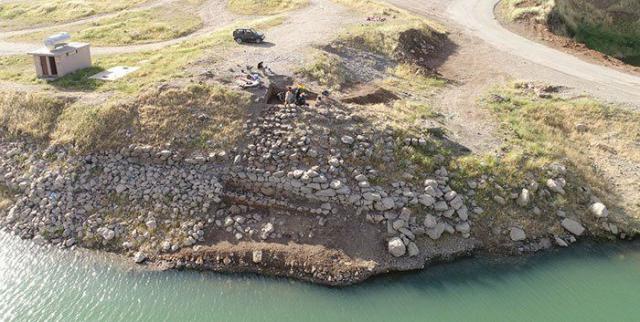 Field research confirmed the assumptions. Scientists managed to find a large number of bases of large structures, including the wall of fortification and stone presses used for the production of wine and oil. Also, fragments of shingles and several statues were found, among which were figures depicting Persephone and Adonis. Scientists dated the I-II centuries. BC.

In the city was also found the coin of the Parthian king of the Cities II, who ruled in 57 – 37 years. BC. According to the researchers, the finds indicate that the city was also actively used after the reign of Alexander the Great.

Experts plan to continue excavations. Works will last until 2020.