In Iraq, the ancient fortress of the “Sea Country” 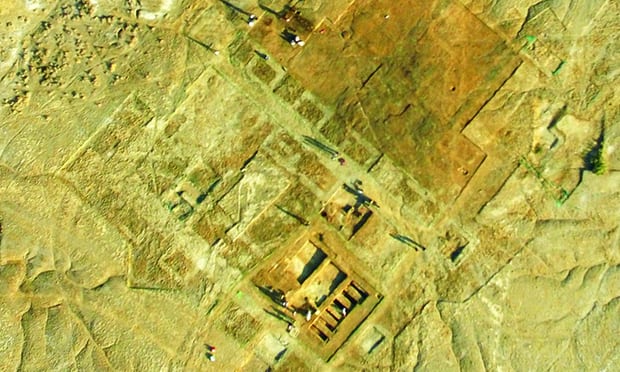 The joint British-Iraqi archaeological expedition discovered an extensive fortress built by the dynasty of the kings of Primorye, or the Sea Country, which ruled in the second millennium BC in southern Mesopotamia. Until now, the rebellious kings were known only by brief reports in ancient sources, but no material evidence of their existence could not be found.

The expedition Ur Region Archaeology Project operates in the southern governorate (province) of DiCar in the vicinity of the modern city of Nasiriyah. Archaeologists study the vast hill of Tell Khaiber (Tell Khaiber) from 2013; their attention was drawn to the ruins of a vast building on top of a hill. Excavations showed that the area of ​​the building is huge – 4400 square meters, it dominates a small settlement and is surrounded by a wall of mud brick. The thickness of the walls is 3.5 meters, the gates in this wall are only one and they are narrow, and along the perimeter are guard towers.

This type of fortified citadel is not typical for Mesopotamia of the Bronze Age, and walls with closely-tied towers have no analogues at all. Behind the walls in a large building there were identified living quarters, warehouses, kitchens, halls, administrative wing, workshops. Such multifunctionality is unusual for the palace and temple complexes of Mesopotamia. Archaeologists concluded that the fortress was protected in its walls by the surrounding population, leaving in case of danger an unprotected “posad”.

In the building archaeologists managed to find an archive – about 150 cuneiform tablets written in Akkadian. From them it became clear that the fortress belonged to the rebellious dynasty of the kings of Primorye, or the Sea Country. These rulers in the 18th century BC rebelled against Samsu-iluna, the son and successor of King Hammurabi. The kings of the Maritime Territory separated the southernmost part of Mesopotamia, the swampy region in the lower reaches of the Tigris and the Euphrates, from the lands of Samsu-yluna, and ruled this region until the middle of the 15th century BC.

The names of the rulers and some details of their military campaigns were known from the Babylonian lists of kings and a small number of other written sources. In particular, in 2009 for the first time the tablets relating to the reign of the kings of Primorye from the private collection of the Norwegian collector Martin Schoyen (Martin Schøyen), which shed light on some episodes of the reign of the kings Peshgaldaramesh and Adad-Kalamma (Ayadaragalama) were first published. A few tablets found in Tel Khyber are just dated by the rule of Adara-kalamma (the turn of the 16th and 15th centuries BC). 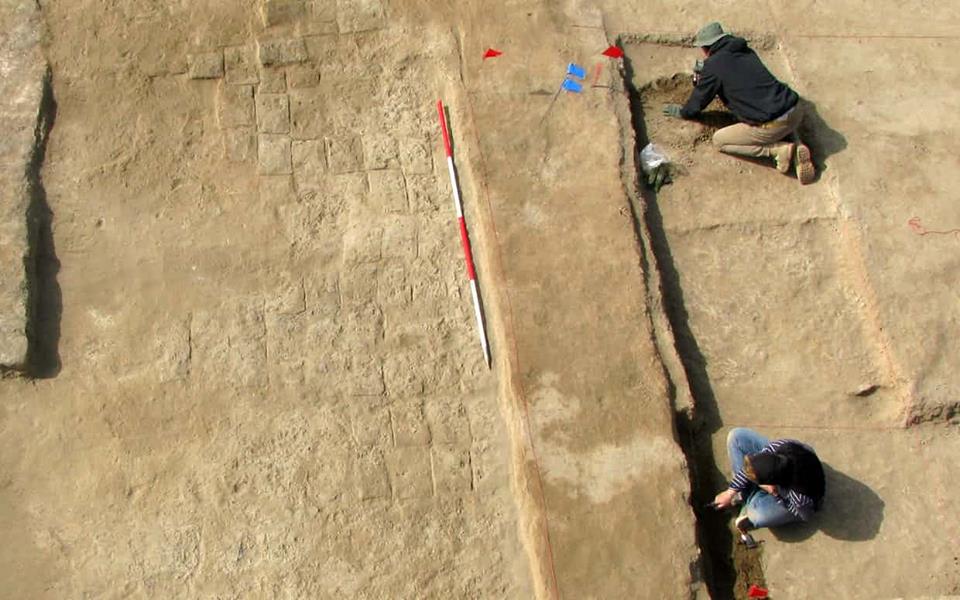 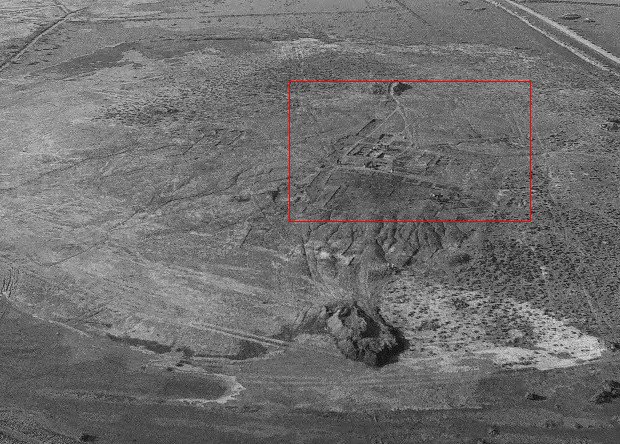 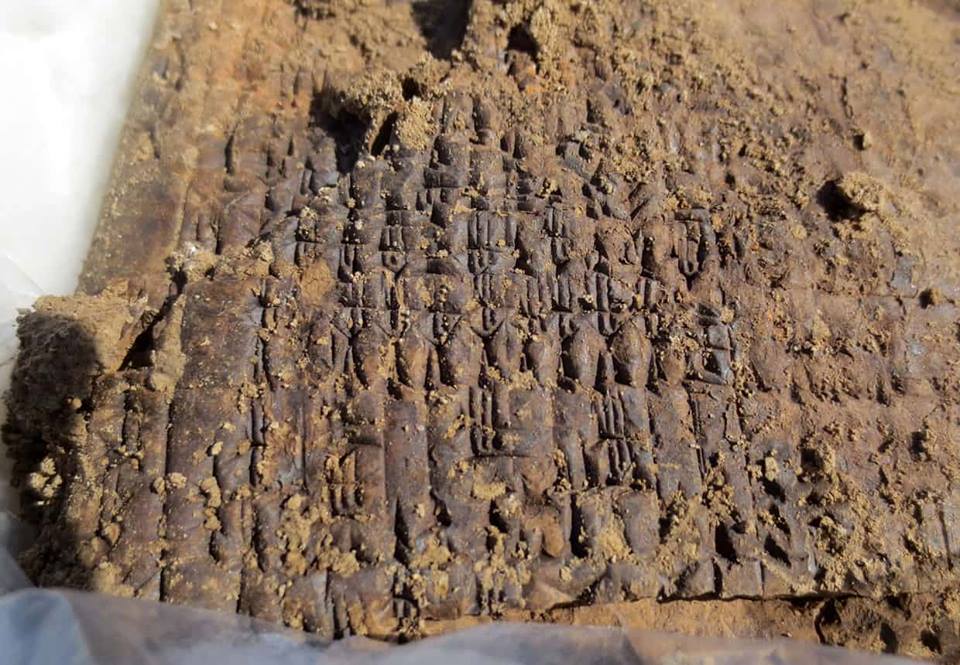 The archive of Tel Khyber contains materials about the economic activities of the fortress, its links with the nearby ancient Sumerian city of Ur. There were found educational signs, according to which the scribes who knew the Akkadian language, mastered the long-lost Sumerian language. Some of the dynastic names of the kings of Primorye are also Sumerian, which is unusual and perhaps indicative of the persistence of “confrontation between the former Sumerian south and the Akkadian north of Lower Mesopotamia” (see: “The History of the Ancient East”, ed., IM Dyakonova. .: “Science”, 1983).

The lands of seaside separatist tsars were conquered in the 15th century BC by the Kassite kings Kashtiliash III and Ulam Buriash. After this war, southern Mesopotamia no longer fought against rulers from the north.