In Israel, found one of the oldest ritual objects 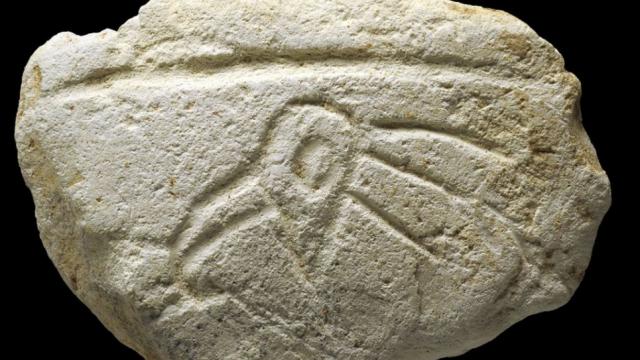 Israeli archaeologists have discovered on the banks of the river Kishon in the Jezreel valley in Northern Israel a few drawings on pieces of limestone. According to scientists, the artifacts could be the oldest ritual objects in the Levant, reports The Times of Israel. According to the researchers, the stones were used to record the changing seasons. The age of the discovered drawings on pieces of limestone the size of a palm is 16.5 thousand – 23 thousand years.

On one of the rocks, scientists found a picture of the head of a bird, apparently, the bald IBIS. On the other was engraved with various patterns and geometric shapes. The head of the bird has a large beak and three feathers on his head. On the reverse side of the stone visible deep lines forming triangles. The age of this artifact is estimated at 16.5 thousand years. 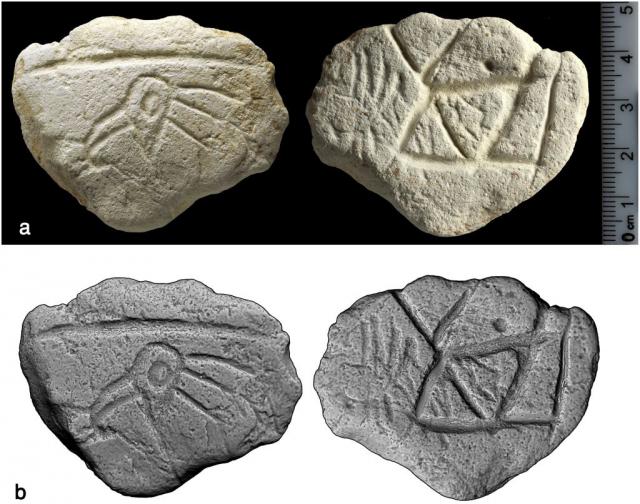 Bald IBIS had lived in Central Europe, North Africa and the middle East, however, due to the destruction of its natural habitat and hunting, now it is rare. A bird entered in the list of species threatened with extinction. Currently bald ibises occur mainly in Morocco.