In Japan, create a robot that will build bases on the moon 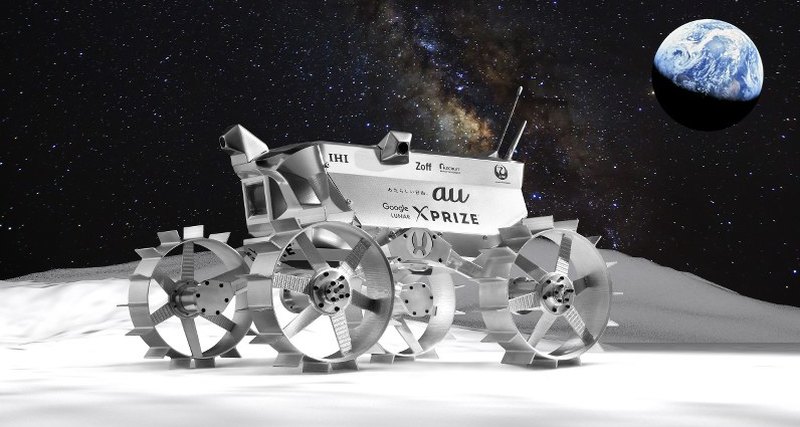 They founded the company ispace and intend to launch a private space mission to the moon. But not just a mission, they are going to build a whole colony called “Moon Valley”, which is not built by astronauts, but by robots. And Japanese scientists do not lose time: the first flight to the moon is planned for them by the end of 2019, and the second – as early as 2020.

Lunokhod, created by the company now, weighs only about 3.5 kg and has the shape of a metal beetle, it is designed to carry tools that customers might need. It is also designed to extract valuable resources that will later be used to build a city on the Moon.

The team claimed to Lunar X Prize from Google, but last January Google dissolved this fund, as no company could cope with the deadlines set by the company. However, ispace coped and themselves, having received $ 90 million as the first round of funding (for example, SpaceX managed to extract only $ 61 million when launched in 2002).

The company is optimistic enough about the future and is going to stick to its schedule. Let’s see what happens with them.