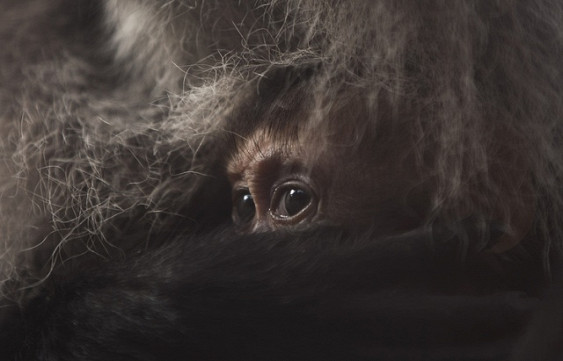 A zoo in Japan has drugged 57 local macaques (Macaca fuscata) — after zoo staff found out that their DNA contains genes “invasive foreign species”.

In the “natural zoo” Takahama (Futtsu, Chiba Prefecture) is home to 164 of the primacy, considered to be a purebred Japanese monkeys. However, the zoo staff found that a third of the monkeys were born from the crossing with monkeys-monkeys that are considered to be invasive species.

According to Japanese law, transportation and possession of such animals (as well as half-breeds) are not allowed. Killing them is not pursued.

After lethal injection, the zoo staff held a memorial service at the monkeys in the nearby Buddhist temple to propitiate the soul of animals, they explained. “They had to kill to protect the local environment,” said officials of the Chiba Prefecture.

It is known that the population of rhesus monkey in the Prefecture increased rapidly since 1990-ies. The original monkeys were brought from China and Southeast Asia. Since 2005, local officials began to conduct systematic shooting of rhesus monkeys trying to limit their expansion.
The Japanese macaque is the northernmost monkeys in the world. In the North of Japan, where snow can lie for up to four months a year and average winter temperature is minus 5 °C, macaques spend frosts in hot springs.