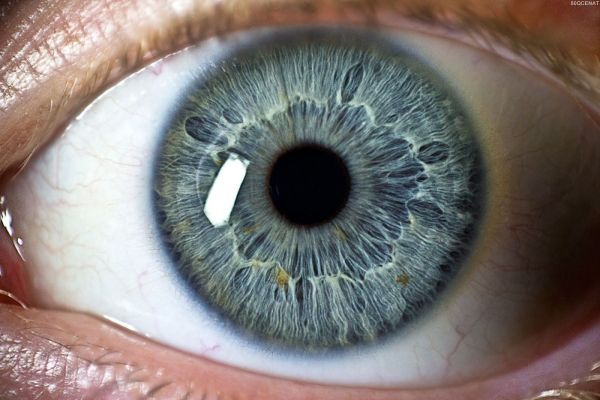 The study will involve experts from the Institute of natural Sciences RIKEN, universities of Kyoto and Osaka and Kobe medical center. As expected, it must begin in the first half of this year.

Scientists plan to transplant tissue in the retina, grown from iPS cells, to a patient suffering from age-related macular degeneration. This disease affects the Central part of the retina and leads to vision loss.

For more efficient use of these treatment technologies in Japan in the near future will also begin the creation of a Bank of iPS cells. According to experts, this should speed up the transplants.

Now from-for long process of production of induced pluripotent stem cells from tissues of the patient it takes from six months to 10 months, but in the presence of a Bank of cells, the period will be reduced to 1-2 months.

After a Japanese scientist, Shinya Yamanaka in 2012 became a laureate of the Nobel prize for medicine and physiology for research in the field of stem cells, the interest in this topic both from Japanese companies and from governments has significantly increased. Regenerative medicine has been declared one of the priority directions of development of science.