In Japan, grown on one animal in the body of another 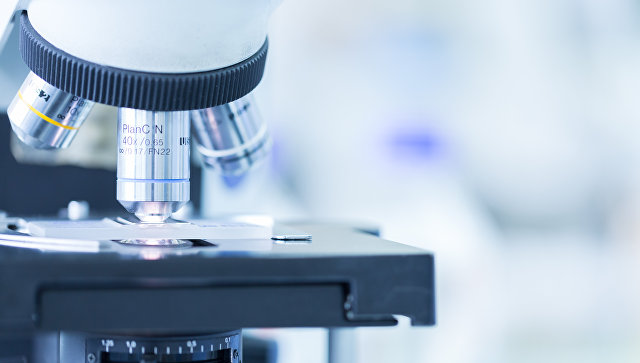 A group of Japanese scientists for the first time in the world to grow a healthy organ from induced pluripotent stem cells (iPS) one animal in the body of another species.

According to the channel NHK, the staff of the University of Tokyo have grown pancreas from iPS cells mouse in the body of rats. After that, the researchers transplanted pancreatic islet affecting the timing of the release of insulin, patients with diabetes rodents. As a result, experts noted the improvement of some indicators, in particular the regulation of glucose level in the blood.

Scientists believe that the success of the experiment opens up vast opportunities for the cultivation of human organs in the bodies of various animals. However, according to the head of the research team of Professor hiromitsu is the Executive, Nakauchi, for this “necessary to resolve a number of ethical issues and to gain understanding from the people.”

In 2006, the Professor of Kyoto University Shinya Yamanaka for the first time in the world to get stem cell from ordinary human skin cells. Its opening was called induced pluripotent (multifunctional) stem cells (iPS), they are able to form cells of different organs.

The experiments of Japanese scientist made possible the creation of damaged tissues and organs from a patient’s own cells. For this discovery in 2012, Yamanaka received the Nobel prize.

For ten years scientists have learned to create cells of various organs. The main problem hindering the use of iPS cells in medicine remains a high risk of developing cancer.