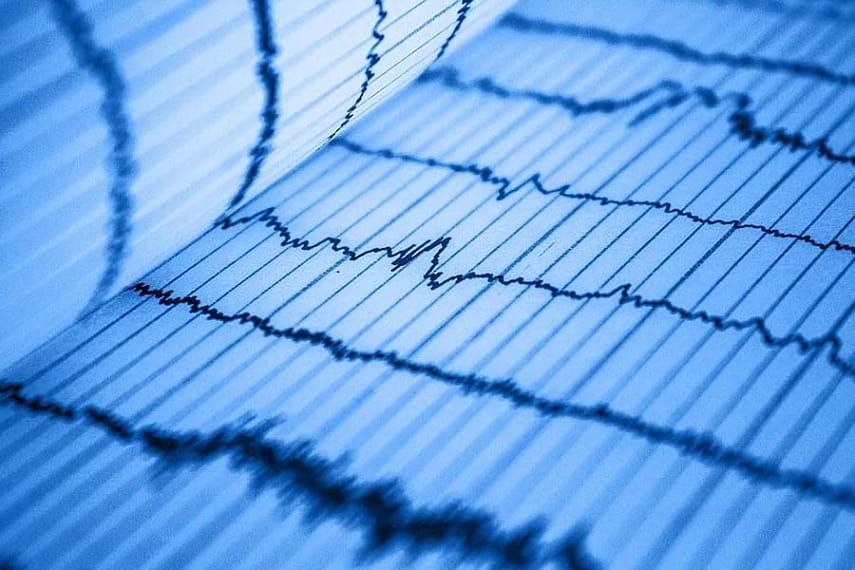 A group of Japanese specialists for the first time performed an operation to transplant heart muscle tissue made from induced stem cells (iPS cells) to treat severe heart disease. This was reported on Monday on the website of the University of Osaka, whose doctors were responsible for the treatment of the patient.

He was diagnosed with a severe stage of ischemic cardiomyopathy, in which the blood vessels are blocked and the blood cannot reach the heart muscle. During the operation, he was transplanted with three “sheets” of tissue made from iPS cells. Thanks to them, new blood vessels will form, and the functions of the heart will be restored, noted at the university.

The patient successfully underwent surgery and was transferred to a general ward. Within three years, doctors expect to carry out at least nine similar operations to ensure the effectiveness of the treatment method used.

After the Japanese scientist Xinya Yamanaka in 2012 won the Nobel Prize in Physiology or Medicine for research in the field of stem cells, interest in this subject both from Japanese society and from the government has increased many times. Regenerative medicine has been declared one of the priority areas for the development of science. iPS cells with a certain chemical effect are able to become cells of any type, which theoretically allows you to grow tissue for different organs. Nevertheless, according to some experts, transplantation of grown tissues is fraught with the development of malignant tumors.

The Ministry of Health, Labor and Welfare of Japan has repeatedly given permission to conduct operations to treat spinal injuries and eye diseases using iPS cells.