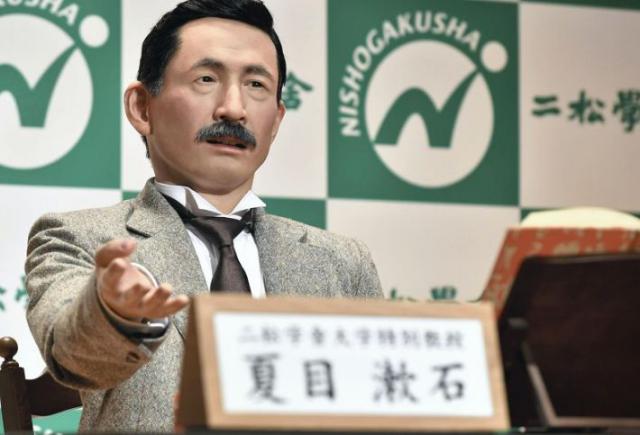 Hirosha Ishiguro’s professor from university of Osaka provided the new android. This time the robot is similar to the famous Japanese writer Natsume Soseki living in the end of XIX – the beginning of the 20th centuries. Creation of the android is coordinated for the 100 anniversary from the date of the death of the writer, The Japan News reports.

Height of the robot makes 130 cm the Android is made on the basis of the pictures taken when the writer was 45 years old, and also a posthumous mask. The robot speaks by voice of the grandson Natsume Soseki.