In Japan the plant of an alien origin is revealed

The group of the Japanese scientists on the island Kurosima (Kuroshimae) has found an unusual flower. During the long researches and comparisons by botanists it has been established that this plant is distinguished from the known types as breeds Samooplodotvoreny, doesn’t blossom and don’t receive energy by means of photosynthesis from the Sun. As it was succeeded to establish, the main way of existence of “alien” is parasitizing on mushrooms, and also other, larger plants. 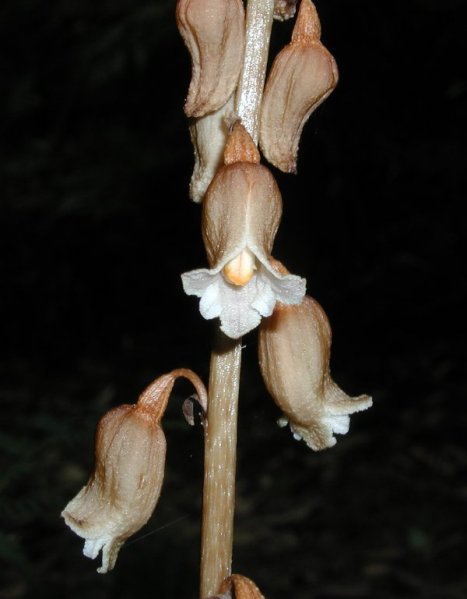 Characteristics of flowers of this look differ from other plants of the planet Earth. According to the Japanese researchers, it is possible to assume that initially evolution hasn’t affected development of this plant called by Gastrodia kuroshimensis him it is necessary to consider one of the most ancient on the planet.