In Japan, there was a leak of cyanide solution 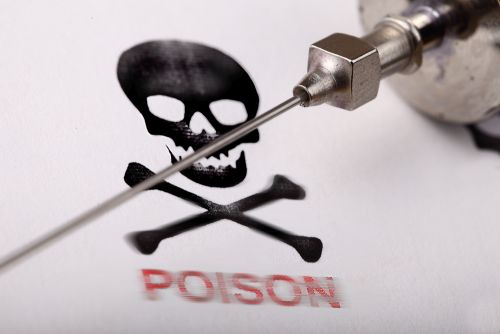 Leakage of the aqueous solution of the cyanide took place on 6 February at a chemical plant in the suburbs of the Japanese capital. According to Japanese TV channel “NHK”, the cyanides, the presence of which in any amount is prohibited by the regulations, were detected in wastewater during the test, the complex wastewater in the suburbs of Tokyo in Shinjuku. It turned out that the substance got into the water from a chemical plant, located 4 kilometers from the water treatment complex. According to preliminary data, the leak occurred from one of the tanks with aqueous cyanide. Currently clarified the details of the incident. Information about poisoning people is not received.

Cyanides are widely used in processing metals, organic synthesis, electrochemistry, and other fields. All cyanides are very poisonous, therefore they are also used as poisons, for example against rats and mice, in addition, some cyanides and their derivatives (hydrogen cyanide and CYANOGEN chloride) was used as chemical warfare agents in both world wars.