In Japan there were high-speed battles of robots 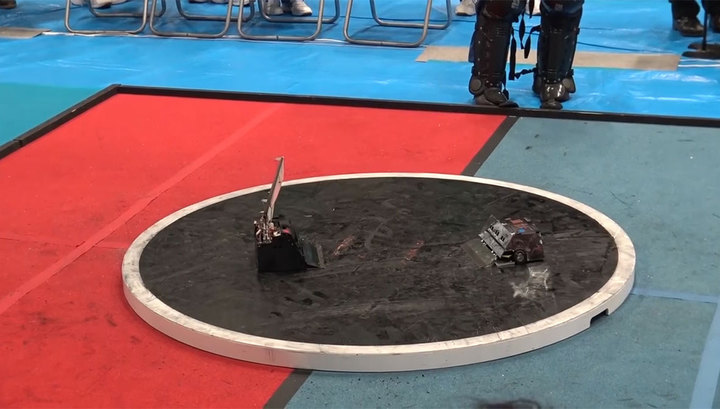 In the Land of the Rising Sun, there were traditional Sumo competitions among robots. None of the participants in the battle is directly controlled by humans, devices must fight exclusively with the help of programmed skills. Most fights do not last longer than 10 seconds, reports CNET.

The following report from the battle of Japanese robots was made by the video blogger Robert McGregor. The rules of the battles are simple – one device equipped with artificial intelligence should push another beyond the improvised ring.

“Robots-sumoists” sometimes look very strange, but in most cases it’s done specially. The authors of “combat vehicles” experiment with the forms and equipment of their fighters to create the ideal iron athlete.

Some participants in the competition produce smoke before the start of the bout, most likely to intimidate the opponent.

There is a separate category for robots that are controlled from consoles, but the most attention of spectators is attracted by “fighters” who fight independently, using pre-installed programs.