In Japan, they found huge reserves of rare-earth elements 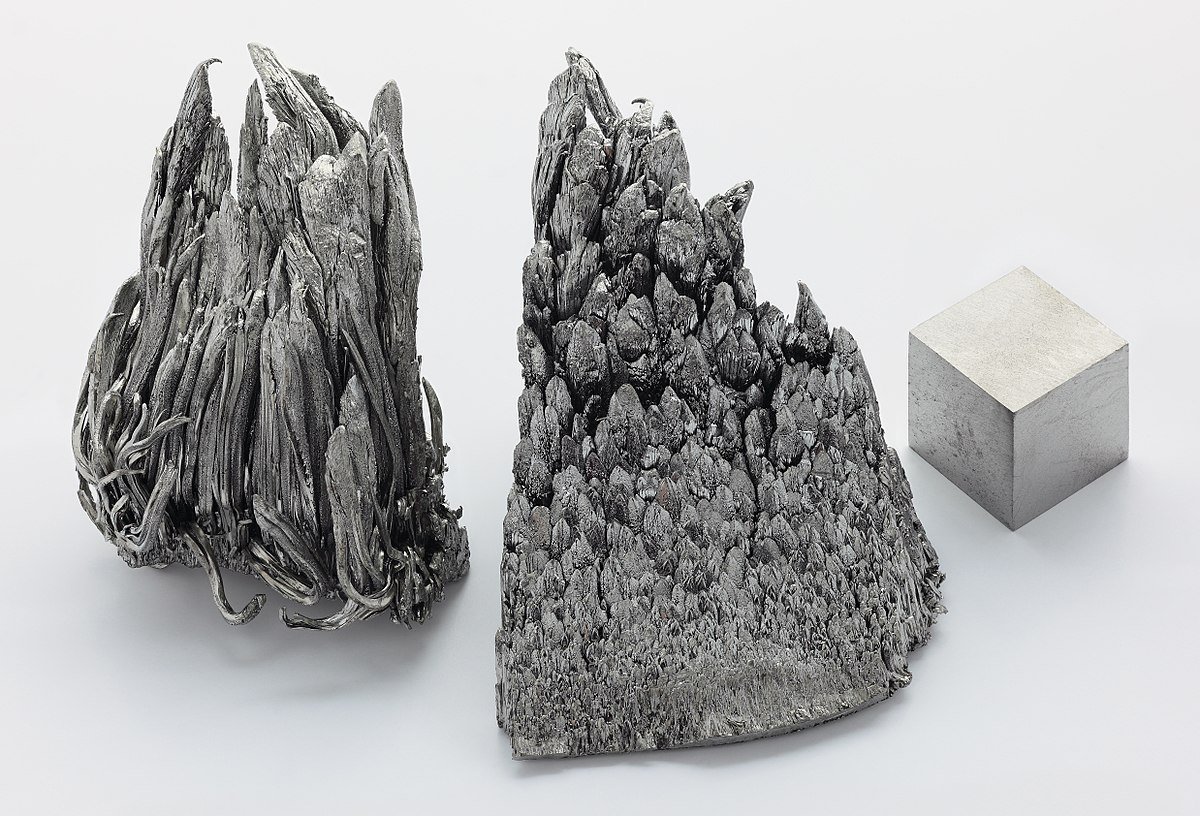 Japanese scientists have drawn a map of the huge reserves of rare-earth elements in deep-water mud. According to them, the reserves are sufficient to ensure global demand on an “almost infinite basis.” The sediment found in exclusively Japanese economic waters contains more than 16 million tons of elements, which are literally more expensive than gold in the production of high-tech products, from mobile phones to electric vehicles.

A team from several universities, enterprises and government agencies surveyed the western part of the Pacific Ocean near the island of Minamoritisima, Japan.

In the study area in the region rich in minerals, the survey revealed about 1.2 million tons of rare-earth oxide deposits, according to a study conducted by Yutaro Takaya, a scientist at Waseda University and Yasuhiro Kato of the University of Tokyo.

About 2,500 square kilometers south of the Japanese islands should contain 16 million tons of valuable elements and “potentially supply the world on an almost infinite basis,” the study said.

Reserves in this area “have a great potential in the form of deposits of ore important for modern society elements.” Reserves of rare-earth elements in this area will last for hundreds of years, which is incredible in the conditions of the severe shortage of rare-earth elements. Now the team is looking for effective methods of extraction and separation of valuable elements from others in the mud. The search for solutions will take up to five years.

Currently, the world relies heavily on rare earth elements in China – most of them are supplied by Beijing. But the export of these products is severely restricted for diplomatic reasons. In 2010, for example, Japanese manufacturers faced a serious shortage, as China limited the export of precious metals.

This happened after Japan arrested the captain of a Chinese trawler, which was pulled in bypass with Japanese coastal troops near the Senkaku Islands, to which China claims its rights.
“The huge amount of resources and the efficiency of processing of minerals are strong indicators that this new resource of silt from rare earth elements can be used in the near future,” say the scientists.