In Kenya discovered a giant cemetery of 5000 years 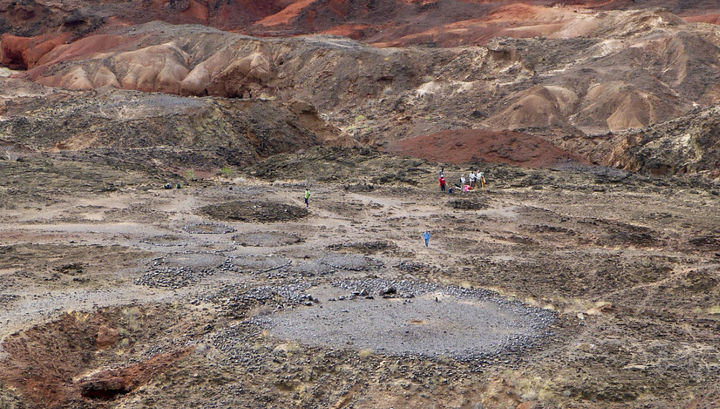 Archaeologists have found in Kenya, a 5000-year-old cemetery, in the lands of which at least 580 deceased are at rest. The oldest burial was built by the early cattlemen of Africa, and archaeologists found almost no signs of social stratification in the study of this place. According to experts, this indicates the existence on the Black Continent of an amazing egalitarian society.

The place of burial is called the North Pole of Lothagam (Lothagam North Pillar Site). According to a recent study published in the Proceedings of the National Academy of Sciences, this finding can be considered the oldest example of a monumental cemetery in East Africa, as it contains various monuments, such as pillars and tours.

The cemetery was created and used about 5000-4300 years ago by cattlemen living around Lake Turkana in the territory of modern Kenya.

The head of the research group Elisabeth A. Hildebrand from the University of New York in Stony Brook with colleagues from the Institute of the History of Humanity named after M.Sh. Max Planck and several other institutions studied this site during excavation and with the help of a georadar.

On the territory of the ancient cemetery was an area surrounded by large stones, 30 meters in diameter. In the center of this square, a huge pit was excavated, which was used for the burial of the dead. After the pit was filled and covered with stones, ancient builders placed on top large megalithic pillars. Stone circles and piles of stones (tours) were installed nearby.

In the pit there are at least 580 bodies. There is a possibility that even more people are buried in it, since the pit is too deep for it to be fully explored using a georadar. 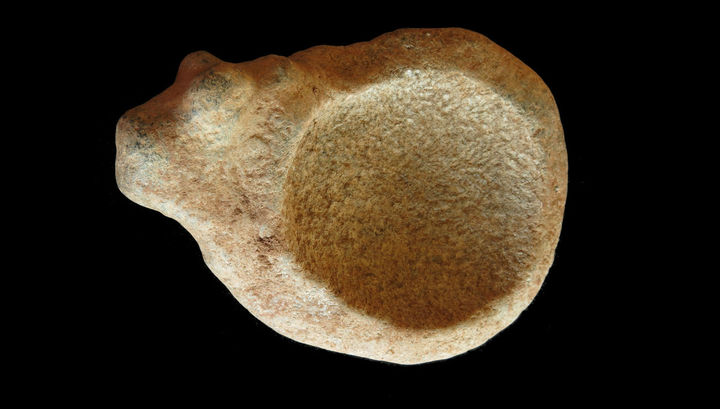 In the pit, both men and women of different ages were buried, and each had his own decoration

The study of corpses showed that in the pit both men and women of different ages are buried – from babies to the elderly. All people were buried without any distinction, and each had a personal decoration, and their number was approximately the same.

Such facts indicate that the ancient society was egalitarian, without significant social stratification.

As the authors of the work write, on many bodies around the neck, thighs and / or ankles was found eggshell eggs of ostrich. In addition, more than 300 brightly colored stone beads were found, many of which required great effort and time to create. 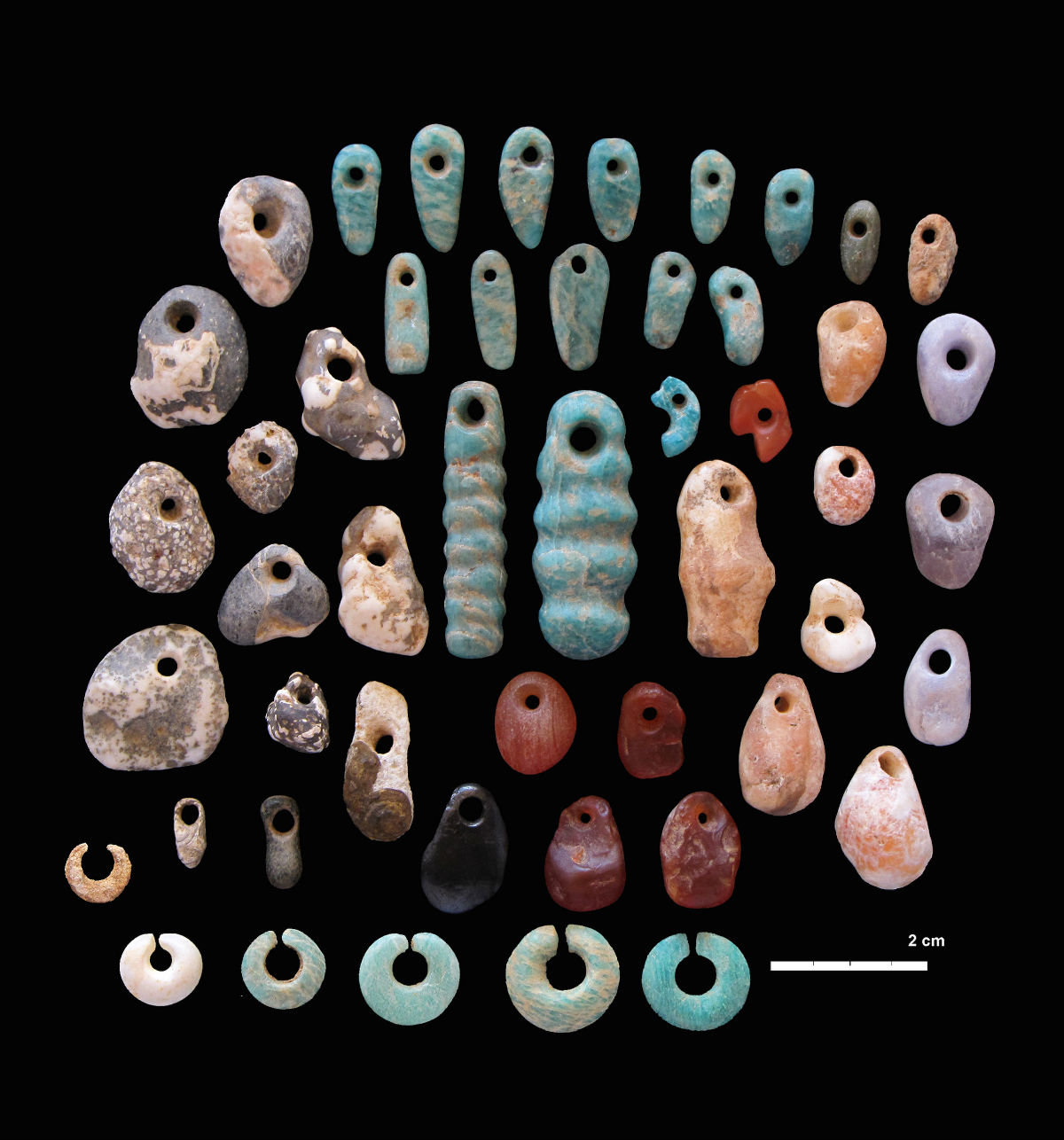 The presence of this cemetery also means that mobile and egalitarian antiquity societies that did not have a strong social hierarchy were able to build monuments. That is, a similar burial demonstrates that to create large public buildings and monuments there was no need for a stratified social structure (division of society into social strata).

Earlier, archaeologists believed that people created various monuments as reminders of a common history, ideals and culture. And they were built, after a settled socially stratified agricultural society with rich resources and strong individual leadership was formed.

It was believed that the political structure (separation of society into strata) was a prerequisite for the construction of monuments. Consequently, ancient monuments were previously considered as reliable indicators of complex societies with differentiated social classes.

Meanwhile, the Kenyan burial, as noted above, was built by nomadic cattlemen who did not show any signs of a harsh social hierarchy. According to scientists, the discovery challenges the earlier ideas of monumentality.

However, despite the fact that no signs of social stratification were found at the cemetery, scientists admit that they can not know for sure whether someone was not included in the common grave. Perhaps, the ancient people chose in advance who will be buried there.